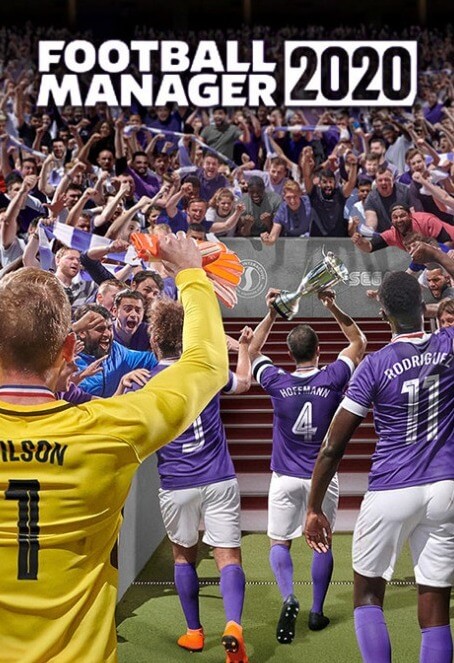 Football Manager 2020 (officially abbreviated as FM20) is a 2019 football-management simulation video game developed by Sports Interactive and published by Sega as a successor to Football Manager 2019. It was released worldwide on 18 November 2019.

The game offers playable teams in 53 countries across five continents: Africa, Asia, Europe, North America and South America. Coverage is heavily slanted towards European teams, with 34 of its 51 constituent countries having playable leagues, while South Africa is the only country of Africa's total 54 that is covered.

There are 118 leagues in this version. The new additions are the Canadian Premier League (added as DLC on 23 December), the Gibraltar National League (forthcoming, post-release), the Gibraltar national team and the two new Welsh second-tier divisions, Cymru North and Cymru South.

21 Italian teams gained licences, including all of the 2019–20 Serie A teams except Brescia and Juventus (the latter of which appeared as Zebre).

In June 2019, it was announced that FM20 will be a launch title for the Stadia streaming platform. On 27 August 2019, Sports Interactive released a trailer for the release of the game.

On 2 October 2019, SI released another trailer about the new feature to be added in the game.

Screenshots from the game Football Manager 2020 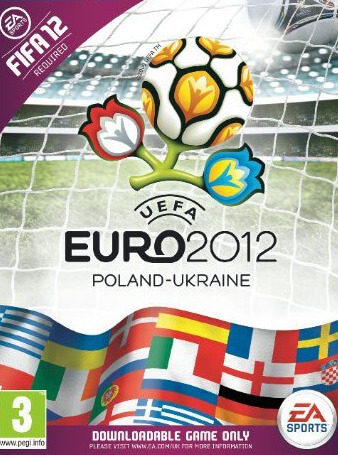