Gangstar: Miami Vindication is an open world action/adventure game for iOS, Java ME, Mac OS X, and Android. It follows Gangstar: West Coast Hustle and is the third main game in the Gangstar series. The game follows Johnny Gainesville, a middle-aged man in search for his brother, who was last seen in Miami, so he goes off to find him, but is driven into a life of crime. Gangstar: Miami Vindication features helicopters, boats, and motorcycles. Police vehicles can be customized as well. Also, the game now features voice acting instead of a textual dialogue, albeit lacking any facial animations. The game features more profanity than the previous game. Other than people, alligators can be killed, but they do not give any benefit. According to the preview of the game by Gameloft, the map was 1.5 times larger than the previous game. Although it is the successor to Gangstar: West Coast Hustle, the only two connections the games are L.C.'s appearance and a reference to Eddie Fallon. In 2012, a spin-off called Urban Crime was released and follows the aftermath of the departure of Johnny Gainesville from Miami. As of early 2018 the game has suddenly disappeared from The Apple App Store for unknown reasons. 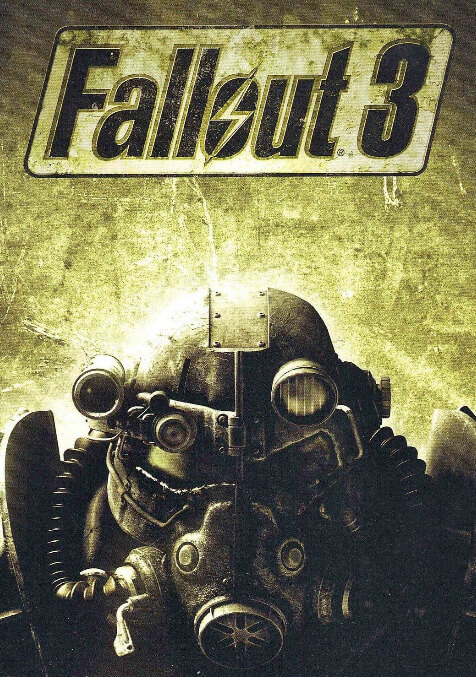 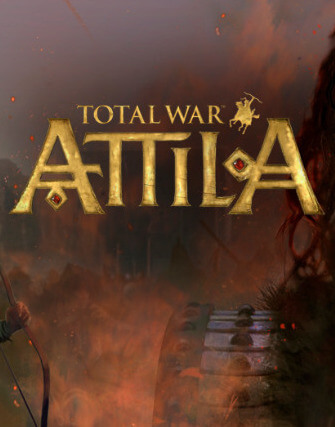 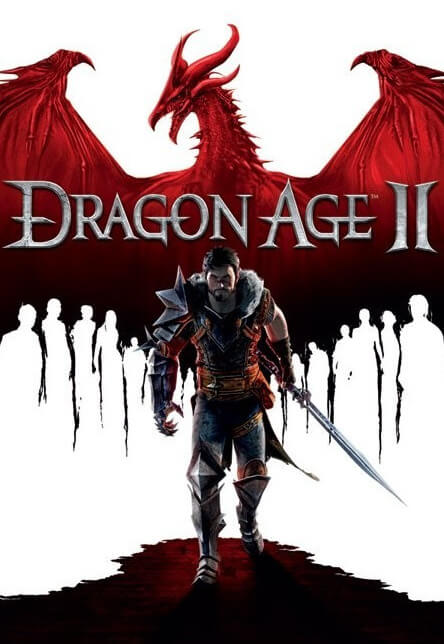