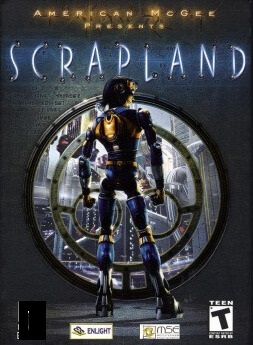 American McGee Presents: Scrapland is a game developed by MercurySteam, with American McGee as a producer and published by Enlight Software.

Scrapland's story is set in the robot-populated world of the same name, also known by the inhabitants as Chimera, which seems like a giant asteroid vastly industrialized as a metropolis and surrounded by a world-scaled energy field and an orbital ring, both used to control entrance and exit of the planet.

According to American McGee, the game was designed and produced by Enrique Alvarez, the studio head at Mercury Steam. McGee refers to himself as a "marketing tool". Alvarez pitched the idea for Scrapland to McGee while McGee was working as an executive producer at Enlight.

Scrapland received "average" reviews on both platforms according to video game review aggregator Metacritic. Game Informer criticized the Xbox version's on-foot sections, "which would appear to be in the game for the sole purpose of annoying people. Scrap indeed." IGN gave the same console version a more positive review, saying "I would have liked to have seen more variety and lateral flexibility in the single-player... Overall, the game's refreshing sense of personality wins out over everything else."

The editors of Computer Gaming World nominated Scrapland for their 2004 "Action Game of the Year" award, which ultimately went to The Chronicles of Riddick: Escape from Butcher Bay.

Screenshots from the game Scrapland 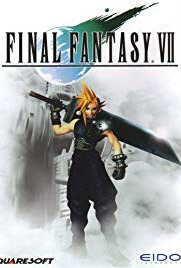 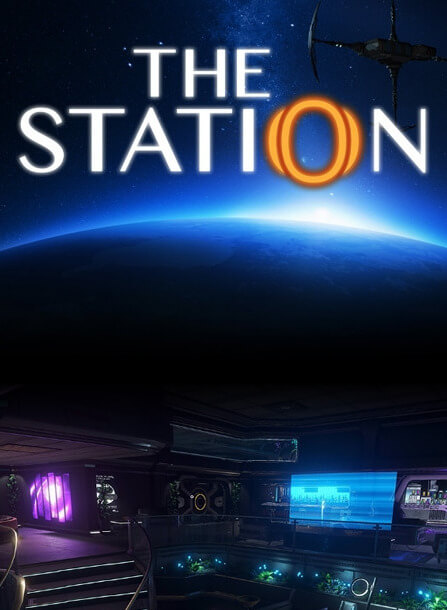 Hello Friend! On this page, you can download the full and latest version of the game Scrapland on your MacBook Free. This is Cracked Game.
Comments 0 on "Scrapland for Macbook"
No comments yet. Be the first!
Вход Регистрация
Category
TOP 5 Games