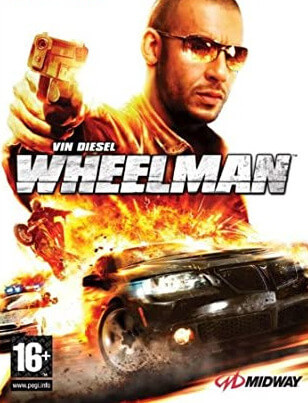 Wheelman is an action-adventure video game developed by Tigon Studios and Midway Studios - Newcastle and published by Ubisoft in conjunction with Midway Games for the PlayStation 3, Xbox 360 and Microsoft Windows. The game was released in March 2009 and stars Vin Diesel.

The game is set in an open world environment modeled after Barcelona, full of destructible objects, alleyways, shortcuts through office blocks and a total of 31 story missions and 105 side missions. While most missions are driving-oriented, there are also foot missions which are played from a third person perspective. A wide variety of weapons are available to the player, such as pistols and RPGs.

Among the vehicles used by Milo Burik in the game is the Pontiac G8, shown in released trailers for Wheelman. Reports also indicated that the Opel Astra is a drivable vehicle. In the demo, his license plate says MRTL KM8T which is a reference to Mortal Kombat, Midway's popular fighting game.

Milo Burik, an undercover agent currently operating underneath the CIA, is assigned to the investigation of a package containing secretive documents, which the various criminal factions of Barcelona are intending on stealing and selling to the highest bidder. Afterwards, Milo is placed under the supervision of Anton Gallo, the assistant bureau chief of the agency, and under the identity of a wheelman, he makes his presence within the city known by acting as a getaway driver in a robbery for Lumi Vega, an independent thief who masquerades as a flamenco dancer and with involvement in the Catalan underworld, with suspicion being drawn towards her intentions on supposedly building a team of professional thieves for a potential heist. Afterwards, Milo infiltrates the Chulos Canallas, an African-American gang who operates an illegal drug-racket. Milo, befriends Miguel Delgado, the reckless enforcer of the gang and the brother of Stavo, the leader of the gang, after retrieving stolen vehicles for their street races and confronts Felipe Lial, the nephew of Paulo Lial, the mobster who is in charge of Los Lantos, a criminal organization that holds the strongest reputation within the city and upholds a legitimate coverup through the mayor.

Because of Felipe's opportunist nature and dissatisfaction with Los Lantos' activities, Milo discovers that he has been keeping in contact with the different criminal factions and revealing private information about each of them. Following this, Milo intimidates Felipe into providing a meeting with Paulo, who becomes impressed with the former's courage and driving abilities before ordering him to escort Felipe to a deal with other gangsters in the city; Milo interrogates Felipe regarding the different criminal factions and purposefully drives recklessly throughout the city to gather the necessary information. Afterwards, the deal goes wrong and Felipe manages to kill the gangsters before betraying Milo and escaping with Lumi, who has selected the former to be her wheelman for the unknown heist, alongside Javier Ramos, a computer scientist and known associate of her previous activities.

Following this, Milo approaches Adrian McGann, who provides the former with information into the underworld, and learns that Micca the Morro, an associate of Felipe, is attempting to become independent. Afterwards, Milo captures Micca and interrogates him for the location of Felipe, though he is unsure of the latter's current whereabouts and reveals that he was working with each of the criminal factions. Simultaneously, Adrian advises Milo to approach Sorin Teodor, the sociopathic enforcer of the Romanians, one of the recently formed criminal factions who work with extortion and arms trafficking, which is led by Radu Negrea, who has the strongest reputation with the Romanian underworld. However, Sorin is unsure of Felipe's whereabouts and after Milo completes a favor for him, in which he rescues one of his henchmen and recovers a stolen briefcase for him, the two of them agree to work with one another. Simultaneously, Milo returns to the Canallas and works alongside Che Taraval, the right-hand commander of the faction, to rescue Miguel from the Romanians, which impresses Stavo to the point of hiring the former to be his brother's wheelman and bodyguard for a planned heist against the Romanians, in which they massacre several gangsters and steal a truck containing weapons, though this action leads to both factions exploring the possibility of war with one another. Following this, Milo returns to Sorin and their affiliation is severely damaged because of Miguel's actions, which leads to the latter manipulating the former into delivering a "gift" to the Canallas to offer peaceful terms. However, Milo discovers that Miguel has been beaten and wired to a bomb, and has also been ditched inside a damaged vehicle that is wanted by the police. After avoiding the police, Milo delivers Miguel to the Canallas and they successfully defuse the bomb, earning Stavo's gratitude in the process. Afterwards, Milo returns to Los Lantos and is tasked with kidnapping a rogue information broker before delivering him to Paulo's henchmen, who take him to his own mansion to be sold to the highest bidder. Unfortunately, the police raid the mansion and arrest Paulo's henchmen before having the broker taken into an ambulance, though Milo intercepts the ambulance and steals the broker's tracking device, which will allow them to gain access to the information, before rescuing Paulo's henchmen from custody.

Screenshots from the game Wheelman 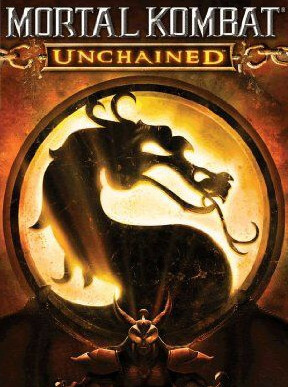 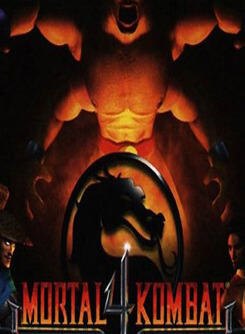 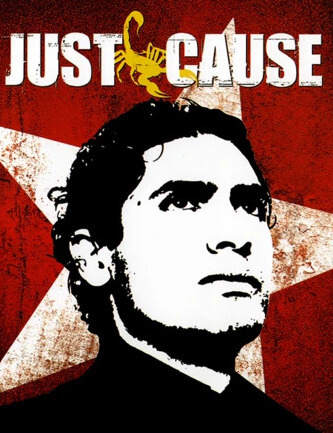 Hello Friend! On this page, you can download the full and latest version of the game Wheelman on your MacBook Free. This is Cracked Game.
Comments 3 on "Wheelman for Macbook"
Вход Регистрация
Category
TOP 5 Games