Drawn is a casual game series developed by Big Fish Studios and distributed by Big Fish Games through their digital distribution portal. The games are adventure games, with puzzle-solving elements.

Drawn: The Painted Tower is the first installment in the Drawn series and was released on September 5, 2009. It was first released on Windows and OS X and later on December 9, 2010 for iOS. The player must locate and rescue Iris from the Painted Tower. Iris has the magical ability to turn anything she draws into real-life objects, and this feature is used throughout the game to solve various puzzles.

The Drawn games were well received by reviewers. Gamezebo offered a four-and-a-half star review of The Painted Tower, and a five-star review of Dark Flight. IGN offered a 7.5 (Good) rating for Dark Flight. Both were lauded for their hand-drawn art style, their strong storylines, and their seamless integration of the various gameplay elements. Dark Flight received an 8/10 from Eurogamer, it was praised for its visuals and atmosphere, and criticized for its short length and abrupt ending.

In 2011, Adventure Gamers named The Painted Tower the 76th-best adventure game ever released.

Screenshots from the game Drawn The Painted Tower 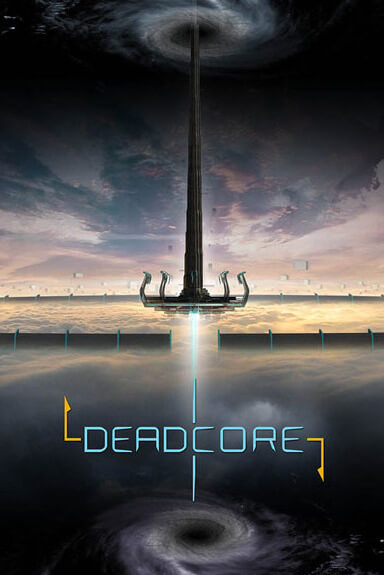