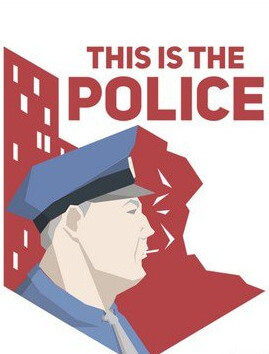 This Is the Police free Mac Game

This Is the Police is an adventure strategy video game by Belarusian developer Weappy Studio and published by Nordic Games and EuroVideo Medien. It was first released on August 2, 2016 for Microsoft Windows, OS X and Linux, and was later released for PlayStation 4 and Xbox One on March 22, 2017, and for Nintendo Switch on October 24, 2017. In the game, the player controls the protagonist Jack Boyd, who is being forced into early retirement by the corrupt mayor. The game takes place in the fictional city of "Freeburg" in 1985, during Boyd's final one hundred and eighty days on the force. The game received mixed reviews.

This Is the Police is a real-time management video game where the player controls protagonist Jack Boyd, a police chief in the game's location of Freeburg set to retire in one hundred and eighty days. The gameplay is presented via imagery and text on an isometric map. The player is tasked to make $500,000 in his final six months on the force, through various ways which the player chooses; one of the options include utilizing the local mafia. The mafia may ask the player to turn a blind eye towards some of the crimes and be rewarded with money, or if they wish to stay alive. The player receives calls and they are tasked to prioritize certain ones while dealing with staffing. Depending on the severity of the calls, the number of police sent varies. If it's a case of assault, only two police need to go, but if it's an armed robbery, ten may need to go. As the game progresses, the player is able to send SWAT Teams and reinforcements. The player must strategize about how many officers they send to each crime, because if there are no spare officers, some crimes cannot be stopped. Failure to stop crimes results in the player's squad and pay being reduced. Later on during the game, the department's officers will start taking sides between the two main political figures, Mayor Rogers and Robespierre. The political views of the player's officers are unknown unless they make one of them a rat, which increases the likelihood of mistrust and the death of the officer while docking some of said player's pay in order to recompense that officer for his information.

Sending out squads of officers with differing political opinions degrades unit cohesion, causing more failures unless groups of officers with similar morals and values are sent to the scene of the crime. The game also features crime investigation gameplay, where the player must piece together what happened leading up to a crime and capture the criminal. The endgame features an assault on their political ally's rival and involves strategical placement of units.

Jack Boyd, the 60-year-old police commissioner for the city of Freeburg, is being forcibly retired by corrupt Mayor Rogers after Francis Kendrick, the deputy of Boyd was accused of corruption charges that in spite of being dropped have irrepairably damaged their reputation. Boyd gives himself 180 days to build a retirement fund of $500,000, but suspects he can't make the money legitimately. Later Kendrick asks him to become an inside man for the mafia and depending on if Jack accepts or not, the officer either escapes or is murdered along with his family.

Boyd becomes the new inside man of Sands where Boyd weighs the risk of opening defying the mob at the expense of his personal morals. A new gang calling themselves the Vargas soon arrives in Freeburg defying Sands' dominance and both Sands and Vargas ask for Boyd's support in the conflict. Eventually either the Vargas or Sands take control of the criminal underbelly of Freeburg, with the help of the player. Meanwhile, Boyd's wife has disappeared, running off with a younger man. Her mother helps Boyd track her down along with a personal investigator to help find him. However on the day of the meeting, Jack was struck an unknown assailant and enters a coma and suffers a nightmare about being corrupt.

Shortly after war and Jack waking up from his Coma. Robespierre gives out vital information about the surviving family and gives him a limited time window to bring them to justice or he kills the head of the reigning gang personally as a favor to Freeburg. He reveals himself to be Eugene Chaffee, a wealthy businessman who wants Jack's assistance and in turn offers to be an informant for Jack in gauging the opinions of the city and reveals Starr was a plant for Chaffee. Later, a serial killing case where several victims of sexual assault by Mayor Rogers were found dead by the hands of the Dentist, an infamous serial killer who eluded Freeburg's authorities and Jack was forced to work behind the back of the law enforcement to find the killer. Jack deducts that Chaffee was responsible for creating a copycat killer as a means to exposing Mayor Rogers' connection to the victims as they are unwilling to speak out. Chaffee takes him to his slaughterhouse and threatens Jack on not betraying him.

He then turns to his relationship with Lana Berman, a prosecutor who was raped by Rogers who would proceed to prosecute Jack for his corruption charges thanks to the help of Paulson who was her mole. Despite his attempts at explaining things to her, he fails and they sever their relationship as Jack overdoses and is hospitalized from the stress of the events. His return to the police department reveals an election has been going on and Chaffee plans on running as Mayor despite the rigged results as political tensions break Freeburg.

Screenshots from the game This Is the Police

System requirements This Is the Police for Mac Os: 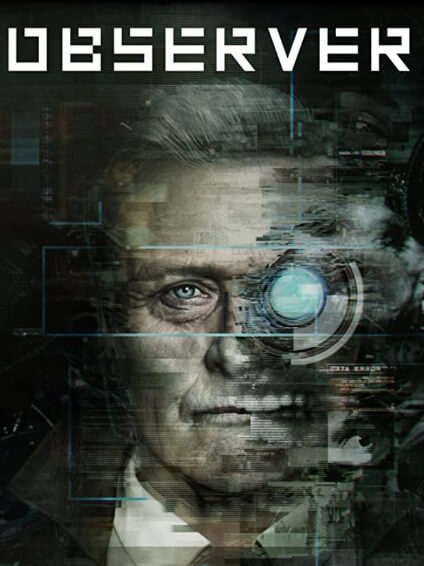 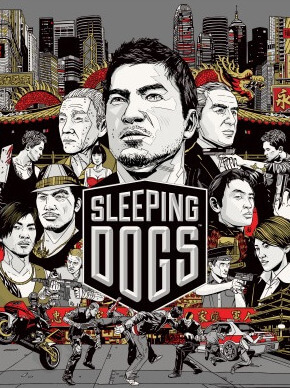 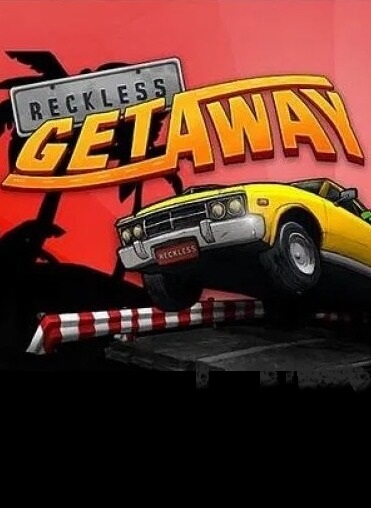 Hello Friend! On this page, you can download the full and latest version of the game This Is the Police on your MacBook Free. This is Cracked Game.
Comments 0 on "This Is the Police for Macbook"
No comments yet. Be the first!
Вход Регистрация
Category
TOP 5 Games