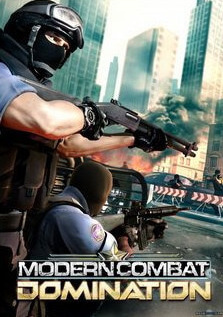 The game features a progression (rank) system in the form of experience points, awarded according to performance. The user can attain up to 72 ranks in all which increases with the level of XP (Experience Point). As the user progresses in the ranks, more weapons are unlocked to be purchased.

There can be up to 16 players on a server, i.e. up to 8 on each team. If there are odd number of real players, then a bot is added automatically to ensure an even number of team members on both sides.

This game can be played on PlayStation 3 using a DualShock 3 or PlayStation Move motion controller as well as on a Mac/OSX.