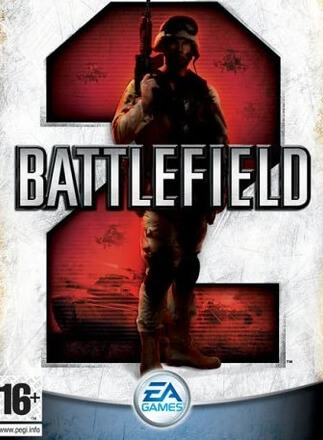 Battlefield 2 is a 2005 first-person shooter military simulator video game, developed by Digital Illusions CE and published by Electronic Arts exclusively for Microsoft Windows as the third game in the Battlefield series.

Players fight in a modern battlefield, using modern weapon systems. Battlefield 2 is a first-person shooter with some strategy and Tactical Shooter elements.

The single-player aspect features missions that involve clashes between U.S. Marines, China and the fictional Middle Eastern Coalition. The multiplayer aspect of the game allows players to organize into squads that come under the leadership of a single commander to promote teamwork. The story takes place in the early 21st century during a fictional world war between various power blocs: China, the European Union, the fictional Middle Eastern Coalition (MEC), Russia and the United States. The game takes place in different fronts, as the Middle East and China are being invaded by US and EU forces, and the United States is being invaded by Chinese and MEC forces. A sequel, Battlefield 3, was released in October 2011. On June 30, 2014, the multiplayer master server was shut down alongside other GameSpy-powered titles.

Battlefield 2 is a sequel to Battlefield Vietnam, with many changes to the popular gameplay of the original. Many of these new gameplay features were added to the game with teamwork and collaboration in mind. The new game engine includes improved physics, dynamic lighting, and more realistic material penetration.

Battlefield 2 is a multiplayer video game played via the Internet or on a local area network. A single-player mode with three difficulty levels is included. Both player modes use the same maps and use Battlefield's conquest game mode. Single-player mode allows 16 computer-controlled players while Internet mode allows up to 64 players. Players can choose to play as the United States Marine Corps, the People's Liberation Army, or the "Middle Eastern Coalition". Additional factions are playable through the expansion packs, such as the European Union. Progress in the game is made via promotions which allow additional weapons to be unlocked. By playing the game on ranked servers, players are able to add to their global player statistics. These statistics are used to award promotions and other achievements.

Battlefield 2's two game modes are Conquest and Cooperative. The only difference between the two modes is that Cooperative includes computer-controlled players, whilst Conquest allows only human players. Results from Cooperative mode do not count toward global player statistics.

In Battlefield 2, as with previous Battlefield titles, players are able to select from a variety of infantry classes. Each class of soldier is equipped with different weaponry appropriate to their role in the battle. Assault soldiers, for example, are general-purpose infantry with grenade-launcher equipped assault-rifles and extra armor, Medics carry first-aid equipment such as a field defibrillator, and Anti-Tank troopers are equipped with missiles which are effective against heavy armor.

Players are able to choose a class at the start of a match, or between dying and respawn. Players can also change their class by picking up a "kit" from the body of an incapacitated soldier, friendly or otherwise. Hence, an Assault soldier can become a Medic if they come across a fallen Medic. Player classes are divided in 'Heavy' (with reduced damage done to the torso, but lower stamina) and 'Light' (with standard multipliers, but higher stamina, thus able to sprint for a longer time).

Within the infantry class, there are four support classes with special abilities. The Engineer can repair with his wrench, the Medic can revive with his defibrillator paddles and heal, the Support can resupply ammunition with his ammunition bags and the sniper can place claymores and engage long distance targets. When one of these three classes occupies a vehicle (with the exception of the recon), nearby personnel and vehicles can be replenished, repaired or healed by being in close proximity.

Assault - Primary role is to engage in combat with enemies at medium range.

Medic - Primary role is to revive and heal teammates

Engineer - Primary role is to repair or destroy vehicles

Sniper - Primary role is to engage targets at long distances.

Screenshots from the game Battlefied 2 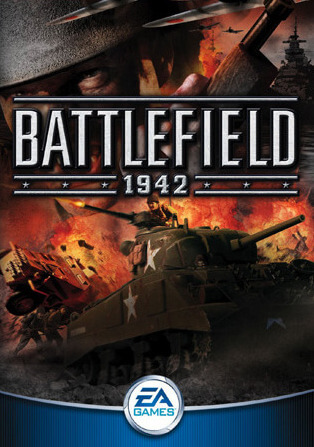 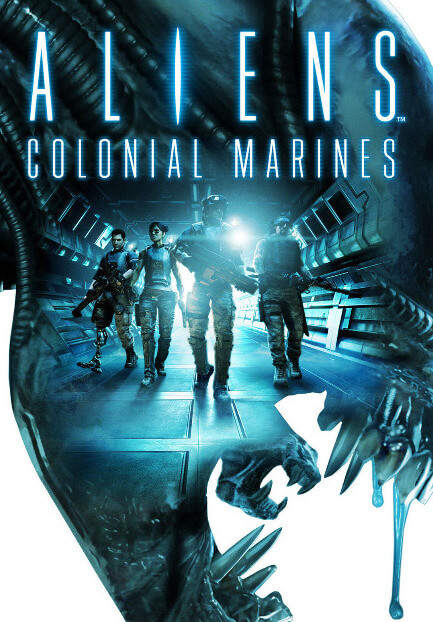 Hello Friend! On this page, you can download the full and latest version of the game Battlefied 2 on your MacBook Free. This is Cracked Game.
Comments 1 on "Battlefied 2 for Macbook"
Вход Регистрация
Category
TOP 5 Games