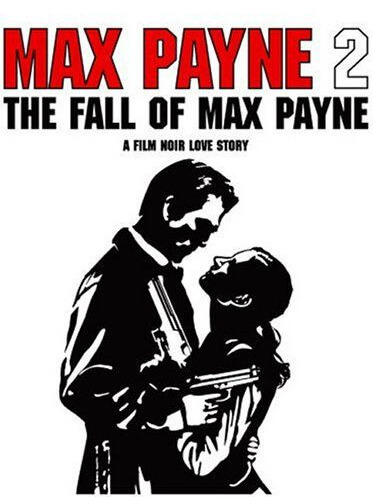 Max Payne 2: The Fall of Max Payne is a third-person shooter video game developed by Remedy Entertainment and published by Rockstar Games. The game is a sequel to Max Payne. In Max Payne 2, the player controls Max Payne, a detective for the New York City Police Department (NYPD). Reinstated after the events of the previous game, he reunites with Mona Sax, they set out to resolve a conspiracy of death and betrayal.

Max Payne 2 is a third-person shooter, in which the player assumes the role of Max Payne, and plays as Mona Sax in a few levels. Initially, the player's weapon is a 9mm pistol. As they progress, players access weapons including other handguns, shotguns, submachine guns, assault rifles, sniper rifles, and hand-thrown weapons. To move the game along, the player is told what the next objective is through Max's internal monologue, in which Max iterates what his next steps should be.

When first played, the game offers one difficulty level that is adjusted automatically if the game is too difficult for the player. For example, if the player's character dies too many times, the enemies' artificial intelligence is made less effective, while more health in the form of painkillers is made available. After completing the game once, other difficulty levels are unlocked. Two special game modes are also activated: New York Minute and Dead Man Walking. In New York Minute, the player is given a score based on the time taken to complete each level. The Dead Man Walking mode places Max in one of five scenarios, in which he must survive for as long as possible while fighting off endlessly respawning enemies.

Max Payne 2 allows the player to enable bullet time, a mode that slows time, while still allowing the player to aim in real-time, to give the player more time to determine what they want to do. In this mode, the screen's color changes to a sepia tone to act as a visual cue. When in use, the bullet time meter will decrease until it is either empty or the player disables bullet time mode. The meter will eventually increase when not in use, but can be replenished quickly by killing enemies. To simulate the bullet time effect, Max can also execute a shoot-dodge maneuver. When the maneuver is performed, Max jumps in a direction specified by the player, and although bullet time is activated while Max is in mid-air, this will not deplete the bullet time meter. The combat system has been improved for Max Payne 2; the player can arm Max with a secondary weapon such as a grenade or Molotov cocktail, and when near an enemy, Max can pistol whip them. AI companions can occasionally come to Max's aid, although their deaths do not affect the gameplay or story.

Two years after the events of the first game, Max has been reinstated in his old job as a police detective for the NYPD. Max is called on to investigate a gunfight at a warehouse owned by Max's old associate Vladimir Lem and discovers the place has been attacked by a group of hitmen called the Cleaners. He encounters Mona Sax, who was presumed dead at the end of the previous game. Max heads to a restaurant owned by Lem and rescues him from his old foe Vinnie Gognitti; Lem claims that Gognitti is trying to monopolize the black market gun trade and sees Lem as a threat. After evading an attack by the Cleaners in his apartment, Max tracks Mona to an abandoned funhouse and learns that the Cleaners are after anyone who knows about the secretive Inner Circle. While attempting to track down a contact, Mona is arrested because of her crimes and is taken in to the police station, despite Max's protests.

While at the station, Max overhears his new partner, Valerie Winterson, talking on the phone about Mona. The station is attacked by the Cleaners, who are looking for Mona. Mona breaks out of her cell, and after fighting off the Cleaners, Max and Mona begin hunting down the people responsible for the attack. Their search leads them to a construction site, where he and Mona defend themselves against the Cleaners. After their foes leave, Winterson arrives and holds Mona at gunpoint. Mona claims that Winterson is there to kill her, while Winterson claims that she is simply trying to arrest a fleeing fugitive. After several moments of consideration, Max fatally shoots Winterson, allowing Mona to escape. Before she dies, Winterson shoots Max, hospitalizing him. 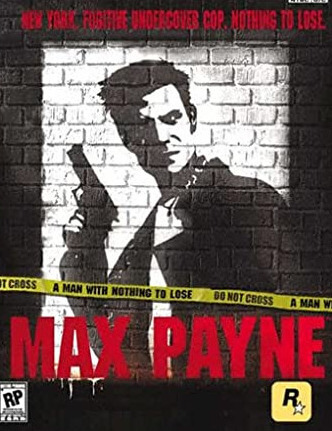 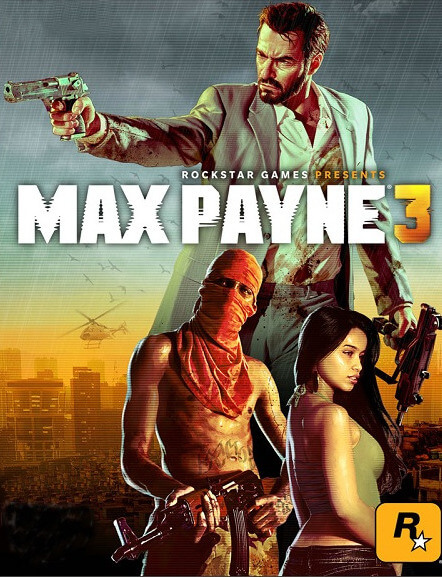 Hello Friend! On this page, you can download the full and latest version of the game Max Payne II on your MacBook Free. This is Cracked Game.
Comments 0 on "Max Payne II for Macbook"
No comments yet. Be the first!
Вход Регистрация
Category
TOP 5 Games