Metro: Last Light is a post-apocalyptic-themed, first-person shooter video game with stealth and survival horror elements. It was developed by Ukrainian studio 4A Games and published by Deep Silver for Microsoft Windows, PlayStation 3 and Xbox 360 in May 2013. A sequel to the video game Metro 2033, its story follows Artyom, a young soldier living in the Moscow Metro after a devastating nuclear war. Tasked with finding the mysterious Dark Ones, Artyom must venture to different parts of the metro system, and the surface filled with radiated gases, and fight against different factions and mutated monsters. The game improves on various gameplay mechanics of 2033, and introduces elements such as weapon customization.

Developed by a team of about 80 people, Last Light is a direct sequel to 2033, with franchise creator Dmitry Glukhovsky writing the game's dialogue and main story outline. Multiplayer modes were planned but were eventually scrapped in order to focus on single-player, which the developers hoped would "rekindle memories of Half-Life 2". Originally set to be published by THQ, which provided a very limited budget for the game's development, Koch Media acquired it after THQ's bankruptcy. A Wii U version was planned but was ultimately canceled.

The game received generally positive reviews from critics. Praise was focused largely on its atmosphere, world design, tone, graphics, and gameplay, while criticism was directed particularly at the artificial intelligence and technical issues. The pre-order bonus Ranger mode, marketed as the definitive way of playing the game, triggered controversy. The game was a commercial success, with its first-week retail sales in the United States surpassing the lifetime retail sales of 2033. The game's novelization written by Glukhovsky was published as Metro 2035 in 2015. A remastered version of the game was released for PlayStation 4 and Xbox One in August 2014 as Metro: Last Light Redux within the Metro Redux package. It was released for Nintendo Switch in February 2020. A sequel, Metro Exodus, was released in 2019.

Like its predecessor Metro 2033, Metro: Last Light is played from the perspective of Artyom, the player-character. The story takes place in post-apocalyptic Moscow, mostly inside the metro system, but occasionally missions bring the player above ground. Combat alternates between the player fighting mutants and hostile humans. Areas are larger in Last Light compared to 2033, and the game encourages exploration by having multiple routes. The game offers more freedom to players, allowing them to utilize different tactics to combat enemies. It features destructible environments, in which certain objects, such as pillars, collapse after being shot. Numerous diary entries, written by Artyom, providing additional insight regarding the game's story, are scattered throughout environments for players to collect.

As a first-person shooter, Metro: Last Light features a variety of firearms, some fictional and some based on real weapons, which the player uses in combat. The game's protagonist, Artyom, also has the ability to kill an enemy directly with his melee weapon. Artyom has three weapons slots. Players can put any weapon into these slots without restriction. Players have access to four different secondary weapons, including throwing knives, incendiary grenades, and hand grenades. Mutants do not possess weapons and tend to physically attack the player in swarms, while humans fight with the same firearms available to the player. The player can knock out or kill most human enemies instead of shooting them, using stealth to avoid detection. As enemies are inefficient in spotting the player character in darkness, players can turn off oil lamps and light bulbs to gain an advantage over their opponents.

In the post-apocalyptic environment, ammunition is a rare and essential commodity. Pre-apocalypse, military-grade ammunition is used as currency. Players can avoid consuming all the valuable currency by using lower quality bullets made within the Metros. Due to the scarcity of ammunition, a crucial aspect of gameplay is scavenging. The player can loot corpses and the environment for spare ammunition, as well as weapons and other items. The military-grade ammunition can be used to purchase other ammunition, weapons, and items within most of the Metro stations. Weapon attachments, such as scopes and silencers, which improve weapon efficiency, can be purchased with these bullets.

The game's locations reflect the dark atmosphere of real metro tunnels, with added survival horror elements. Paranormal phenomena, such as shadow figures, hallucinations, and unexplained noises are present, and, for the most part, the player has to rely on their lighter and rechargeable flashlight to navigate the darkness. Locations' layout is often intricate, and the game lacks any form of map or objective marker, leaving the player to try finding their objectives with only a compass. The surface is more lethal than the metro system. Featuring a day-night cycle, and a dynamic weather system, these sections are severely irradiated and a gas mask must be worn at all times because of the toxic air. The player must collect air filters for the gas mask. These last several minutes each, and are automatically replaced provided the player has more in reserve. Players also need to wipe off the dirt and blood splatter that collects on the gas mask. There is no head up display indicator to tell how long the player has until the gas mask's filters begin to fail — rather, a timer on the character's wristwatch shows how long until the current filter expires. The watch also serves to indicate to a player if they have been exposed to enemy attention. With every weapon, the bullets are (partly) visible, informing the player that their weapon is about to run out of ammunition and they have to reload. Instead of head up display the game makes use of audio and visual cues to present information to players.

There are certain subtle moral choices in the game that provide karma. Good karma can be acquired by good actions, such as rescuing people from enemy characters, listening to conversations between NPCs, or sparing enemy soldiers. Bad karma can be acquired from evil actions, such as killing people randomly or stealing things. Karma affects the ending that the player experiences. 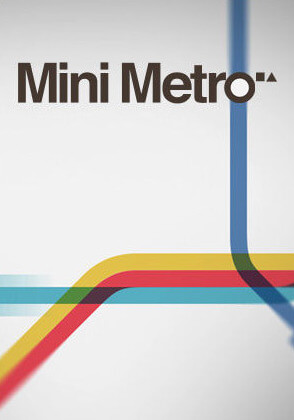 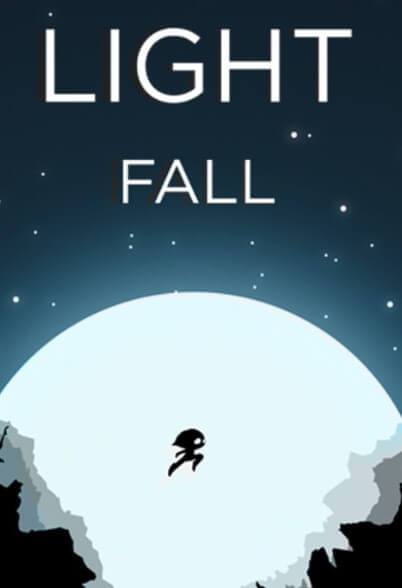 Hello Friend! On this page, you can download the full and latest version of the game Metro: Last Light on your MacBook Free. This is Cracked Game.
Comments 2 on "Metro: Last Light for Macbook"
Вход Регистрация
Category
TOP 5 Games