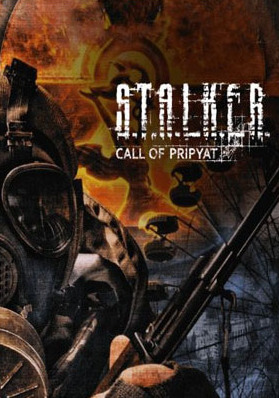 The game takes place inside the Chernobyl Nuclear Power Plant Exclusion Zone in Ukraine, divided into three areas known as Zaton, Yanov (including Jupiter and Kopachy), and ghost city of Pripyat. Each of these is a large playable area. The majority of Call of Pripyat's gameplay focuses on a combination of both post-apocalyptic horror, as well as tactical role-playing action.

Receiving damage will usually cause bleeding, which the player must take care of with medical supplies. Similarly, unmaintained weapons and some equipment will be damaged from continued use. The condition of an item is displayed as a gauge next to the entry in the player's inventory. If severely damaged or broken, a red HUD icon will denote this.

The Zone features a limited economy, with traders and inhabitants exchanging goods and services for money and items. The game's trading system differs from the previous editions in that weapons and armor that have degraded past a certain point are unable to be sold until they are repaired, at which point the repair costs usually offset the sell price. Traders also sell information on missions and are keen to buy valuable documents.

Bandits are members of the criminal underworld who came to the Zone for different reasons; to make money by selling artifacts, hide from the law or to trade in weapons. The Zone is full of Bandits, ranging from common thugs to serious criminals, most of whom are members of one gang or another. Although the Zone gangs frequently fight amongst themselves, the criminal element still poses a serious problem for normal Stalkers. Bandits are ruthless and generally hostile to anyone not in their gang. Though depicted in Clear Sky as a united, highly territorial faction, the Bandit population in Shadow of Chernobyl consists mainly of roving groups.

Upgrading has three tiers of improvement, with each one requiring a toolkit to allow for respective tier upgrade/modification. Basic tools will allow the player to access the first tier and fine tools will allow access to the second tier. The calibration tool kits are only found in Pripyat and will give access to the last tier. The upgrade system is similar to that of Clear Sky except that the negatives of upgrades are removed. Upgrading a certain element still makes alternative upgrade options unavailable.

Various mutant creatures roam the Zone, most of which are hostile to Stalkers and will pursue and attack people who get too close. Artificial intelligence has been overhauled since the previous two games and now offers these creatures advanced and more realistic behavior. New mutants not present in Shadow of Chernobyl and Clear Sky include the Burer, a dwarf-like monster in a hoodie with telekinetic powers; and the Chimera, a Cerberus-like dog with deadly strength.

Several factions reside in the Zone: Loners, Bandits, Mercenaries, Scientists, Zombified Stalkers, Military, Monolith, Duty, and Freedom, the two latter ones being ideologically motivated; control and anarchy, respectively. Despite the Yanov station cease-fire, fights will occasionally break out outside designated Safe Zones. At some certain spots of Zaton and Jupiter groups of Mercenaries, both neutral and hostile to the player, appear. The player's relations to the factions are commonly neutral. However, Zombified Stalkers and Monoliths are hostile towards all characters.

Each day at random times in the game, "emissions" will occur: The ground will shake, an indication of the Noosphere's damaged structure is unable to hold back any longer and is about to eject lethal amounts of cascading psychic energy. The player will be warned two minutes in advance of an upcoming blowout, and must find a predesignated shelter so as not to be exposed to the psychic fallout. The sky will turn red as the blowout passes through the player's region, killing everything outside of a shelter. The player can, however, survive outside of a shelter during a blowout if he consumes special drugs that temporarily shut down his nervous system, which will cause the player to be immune to the psychic activity, thereby passing out and waking up after the blowout. Blowouts can cause new artifacts to be spawned in the anomaly fields.

Screenshots from the game S.T.A.L.K.E.R. Call Of Pripyat 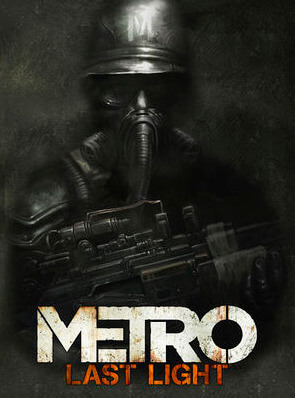