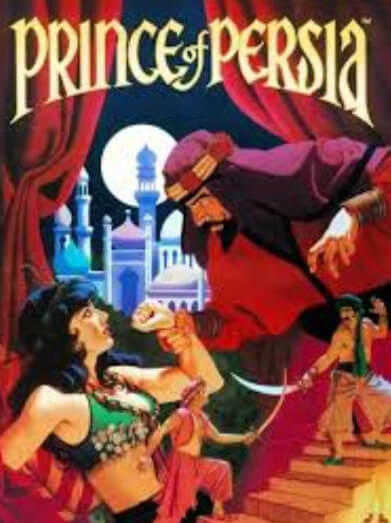 Prince of Persia is a 1989 fantasy cinematic platformer originally developed and published by Brøderbund and designed by Jordan Mechner for the Apple II. Taking place in ancient Persia, players control an unnamed protagonist who must venture through a series of dungeons to defeat the Grand Vizier Jaffar and save an imprisoned princess.

Much like Karateka, Mechner's first game, Prince of Persia used rotoscoping for its fluid and realistic animation. For this process, Mechner used as reference for the characters' movements videos of his brother doing acrobatic stunts in white clothes and swashbuckler films such as The Adventures of Robin Hood.

The game was critically acclaimed and, while not an immediate commercial success, sold many copies as it was ported to a wide range of platforms after the original Apple II release. It is believed to have been the first cinematic platformer and inspired many following games in this subgenre, such as Another World. Its success led to the release of two sequels, Prince of Persia 2: The Shadow and the Flame and Prince of Persia 3D, and two reboots of the series, first in 2003 with Prince of Persia: The Sands of Time, which led to three sequels of its own, and then again in 2008 with the identically-titled Prince of Persia.

The game is set in ancient Persia. While the sultan is fighting a war in a foreign land, his vizier Jaffar, a wizard, seizes power. His only obstacle to the throne is the Sultan's daughter (although the game never specifically mentions how). Jaffar locks her in a tower and orders her to become his wife, or she would die within 60 minutes (extended to 120 minutes in the Super NES version, which has longer and harder levels). The game's unnamed protagonist, whom the Princess loves, is thrown prisoner into the palace dungeons. In order to free her, he must escape the dungeons, get to the palace tower and defeat Jaffar before time runs out. In addition to guards, various traps and dungeons, the protagonist is further hindered by his own doppelgänger, conjured out of a magic mirror.

The main objective of the player is to lead the unnamed protagonist out of dungeons and into a tower before time runs out. This cannot be done without bypassing traps and fighting hostile swordsmen. The game consists of twelve levels (though some console versions have more). However, a game session may be saved and resumed at a later time only after level 2.

The player has a health indicator that consists of a series of small red triangles. The player starts with three. Each time the protagonist is damaged (cut by sword, fallen from two floors of heights or hit by a falling rock), the player loses one of these indicators. There are small jars containing potions of several colours and sizes. The red potions scattered throughout the game restore one health indicator. The blue potions are poisonous, and they take one life indicator as damage. There are also large jars of red potion that increase the maximum number of health indicators by one, and large jars of green potion that grants a temporarily ability to hover. If the player's health is reduced to zero, the protagonist dies. Subsequently, the game is restarted from the beginning of the stage in which the protagonist died but the timer will not reset to that point, effectively constituting a time penalty. There is no counter for the number of lives; but if time runs out, the princess will be gone and the game will be over, subject to variations per console versions:

The DOS version allows the player already in the very late part of Level 12 to continue after time is out with no extra life, so:

Restarting the level by pressing appropriate buttons is not death, thus not failing the game yet.

Any player's death, including having killed Jaffar then falling from excessive floors of heights, also fails the game in which case the Princess is also gone.

Only defeating Jaffar and exiting Level 12 alive will still save the Princess, with a negative time score in the hall of fame.

The Super NES version allows the player to save himself after time is out, to get the game over at the end without the princess saved.

There are three types of traps that the player must bypass: Spike traps, deep pits (three or more levels deep) and guillotines. Getting caught or falling into each results in the instant death of the protagonist. In addition, there are gates that can be raised for a short period of time by having the protagonist stand on the activation trigger. The player must pass through the gates while they are open, avoiding locking triggers. Sometimes, there are various traps between an unlock trigger and a gate.

Hostile swordsmen (Jaffar and his guards) are yet another obstacle. The player obtains a sword in the first stage, which they can use to fight these adversaries. The protagonist's sword maneuvers are as follows: advance, back off, slash, parry, or a combined parry-then-slash attack. Enemy swordsmen also have a health indicator similar to that of the protagonist. Killing them involves slashing them until their health indicator is depleted or by pushing them into traps while fighting.

In stage three a skeletal swordsman comes to life and does battle with the protagonist. The skeleton cannot be killed with the sword, but can be defeated by being dropped into one of the pits.

Screenshots from the game Prince of Persia 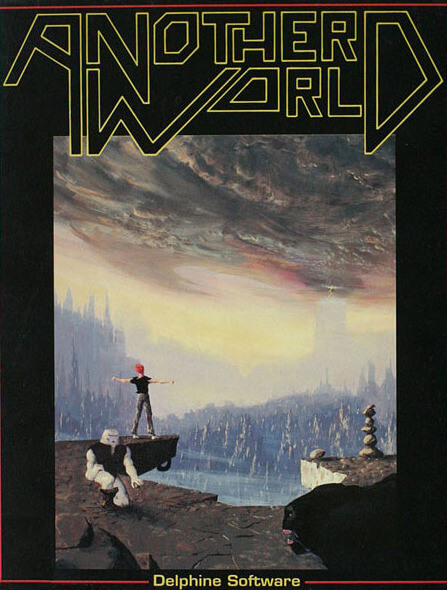 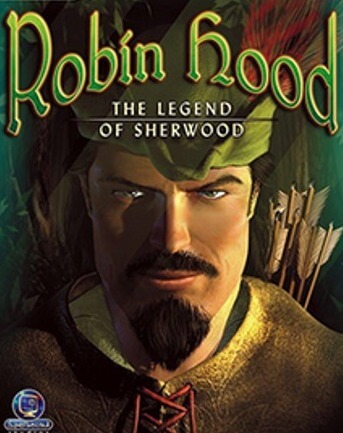 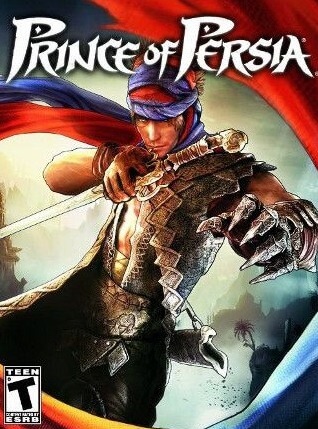 Hello Friend! On this page, you can download the full and latest version of the game Prince of Persia on your MacBook Free. This is Cracked Game.
Comments 1 on "Prince of Persia for Macbook"
Вход Регистрация
Category
TOP 5 Games