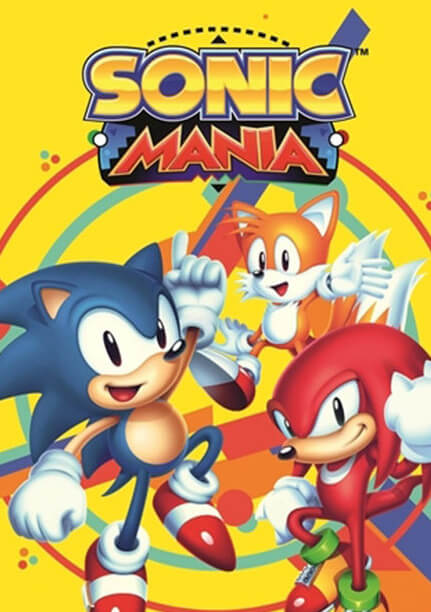 Sonic Mania is a 2017 platform game published by Sega for Nintendo Switch, Xbox One, PlayStation 4, and Windows. Produced in commemoration of the Sonic the Hedgehog series' 25th anniversary, Sonic Mania homages the original Sega Genesis Sonic games, featuring speedy side-scrolling gameplay. It takes place over twelve levels, including eight redesigned stages from past games. The story follows Sonic the Hedgehog and his companions Tails and Knuckles as they venture to defeat their nemesis Doctor Eggman and his robotic henchmen, the Hard-Boiled Heavies.

The development team was composed of members known for their work in the Sonic fangame and ROM hacking community. Development began after lead developer Christian "Taxman" Whitehead, who was previously contracted by Sega to develop enhanced mobile ports of Genesis Sonic games, presented a playable prototype to Sonic Team producer Takashi Iizuka. Art, level design, audio, and additional programming was provided by independent studios PagodaWest Games and Headcannon. The team used Whitehead's Retro Engine and aimed for a graphical quality between Genesis and Sega Saturn games.

Sonic Mania was released in August 2017. Many reviewers saw it as a return to form for the Sonic series following a number of poorly received games released after the 1990s; its presentation, level design, music, and faithfulness to the early Sonic games were praised, but its lack of originality was criticized. Several described it as one of the best Sonic games and one of the best games of 2017. Within a year, it had sold over one million copies worldwide across all platforms. Sonic Mania Plus, an enhanced version with additional content, was released in July 2018.

Sonic Mania is a side-scrolling platformer similar to the early Sonic the Hedgehog games released for the Sega Genesis. Players select one of 3 playable characters, each with their own unique abilities: Sonic can perform a "drop dash" which sends him rolling in a dash after a jump, Tails can fly and swim, and Knuckles can glide and climb walls. As with Sonic 2 (1992), players can play as Sonic and Tails simultaneously, or a second player can control Tails independently. Unlockable options include Sonic's abilities from Sonic CD (1993) and Sonic 3 & Knuckles (1994) in place of the drop dash and "& Knuckles" mode, which allows simultaneous control of any character and Knuckles, including himself.

Sonic Mania takes place over 12 levels, called zones; the game features eight "remixed" zones, such as Green Hill Zone from the first Sonic game (1991), alongside four original ones. Remixed stages consist of both new elements and recycled gimmicks and ideas from other past Sonic games. Each zone is divided into 2 acts, in which the player must guide their character past various enemies and obstacles to reach the end. At the end of each act, the player takes part in a boss battle against Dr. Robotnik or one of his robots, including the Hard-Boiled Heavies, elite henchmen based on the EggRobo enemies from Sonic 3 & Knuckles. The player collects golden rings, which serve as a form of health; players survive hits as long as they have at least one ring, but, if hit, their rings scatter and disappear after a short time. Television monitors containing rings, elemental shields, or power-ups such as invincibility and faster running speed are scattered throughout each level. Like Sonic 3 & Knuckles, the story is told via short in-game cutscenes between levels.

Giant rings hidden in each act, a feature of the original games, lead to pseudo-3D special stages similar to those in Sonic CD, where players can attempt to collect a Chaos Emerald. In special stages, players dodge obstacles and collect colored spheres to increase their speed, allowing them to pursue a UFO carrying a Chaos Emerald; collecting all seven Chaos Emeralds allows players to use their character's super transformation and unlocks the game's true ending. Players' ring counters slowly decrease during special stages and must be continually replenished; if the player runs out of rings before they catch the UFO, the special stage ends. The "Blue Sphere" special stages from Sonic the Hedgehog 3 also return, repurposed as bonus stages that are accessed by entering a portal that appears when the player passes a checkpoint while carrying 25 or more rings. Completing bonus stages earns the player a silver or gold medal depending on their performance; collecting medals unlocks features such as a debug mode and sound test.

In a time attack mode, players must complete levels as quickly as possible, with the best times included on an online leaderboard; players can instantly reload a level to try again at any time. A split-screen competitive multiplayer mode allows two players to race to the end of a level, similar to those of Sonic 2. Players can also unlock "Mean Bean", a 2-player minigame based on Dr. Robotnik's Mean Bean Machine.

Screenshots from the game Sonic Mania 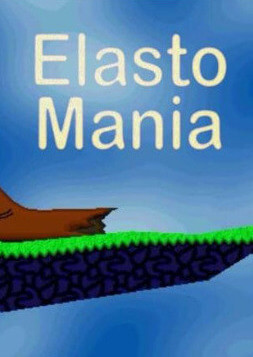 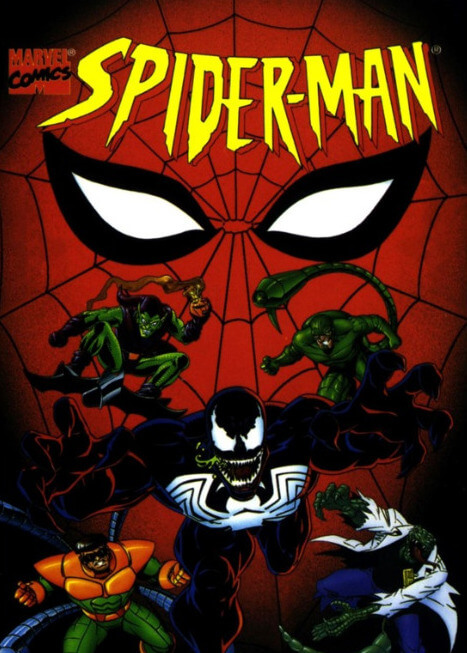 Hello Friend! On this page, you can download the full and latest version of the game Sonic Mania on your MacBook Free. This is Cracked Game.
Comments 0 on "Sonic Mania for Macbook"
No comments yet. Be the first!
Вход Регистрация
Category
TOP 5 Games