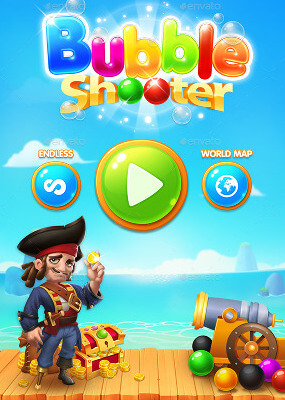 Bubble Shooter is a clone of the Puzzle Bobble arcade game that was released by Taito  in 1994.

In 2015, Absolutist sold the Bubble Shooter IP to Ilyon Dynamics LTD, which expanded the brand on mobile and into new platforms such as Facebook Messenger and the mobile eSports platform Skillz. A special version was developed and published with the Seminole Tribe of Florida using their Hard Rock Cafe brand.

The goal of the game is to clear the playing field by forming groups of three or more like-colored marbles. The game ends when the balls reach the bottom line of the screen. The more balls destroyed in one shot, the more points scored. A player wins when there are no balls remaining on the playing field.

There are 4 difficulty levels: EasyRide, Novice, Expert, Master. Two scoring modes: Classic, Sniper. The Classic Mode suggests slow-paced gameplay with no time or shots limits. The goal of the Sniper Mode is to clear the playfield using minimum shots.

There are two game modes:

Screenshots from the game Bubble Shooter 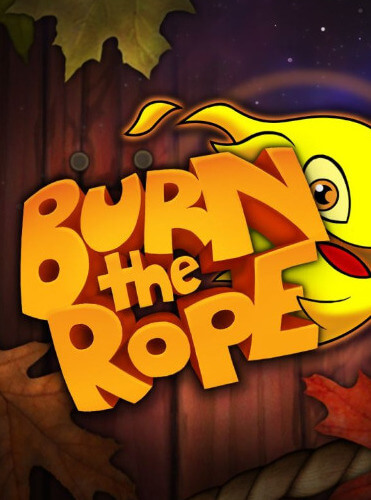 Hello Friend! On this page, you can download the full and latest version of the game Bubble Shooter on your MacBook Free. This is Cracked Game.
Comments 0 on "Bubble Shooter for Macbook"
No comments yet. Be the first!
Вход Регистрация
Category
TOP 5 Games