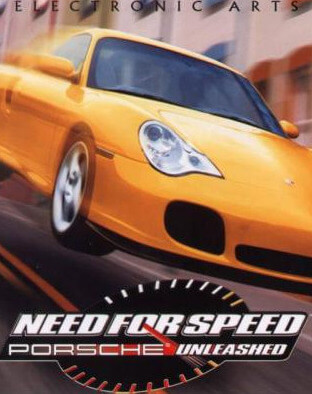 Need for Speed: Porsche Unleashed gives the player the opportunity to race Porsche cars (including 3 race cars) throughout a range of tracks located in Europe. There are two career modes, an evolution mode, where the player starts with Porsche cars made in 1955, and ends with Porsche cars made in 2000, and factory driver mode, where the player goes through a series of events like slalom, stunts, and races, using Porsche cars preselected for each event. The player can customize their cars drawing from an in-depth catalog of different Porsche as well as aftermarket parts. Unlike previous games in the series, there are no pursuit modes. Some factory driver events include police cars, but the police cars only attempt to impede the players car during certain sprint events.

The factory driver mode introduces the first storyline in the Need For Speed series. The player's goal is to become a Porsche factory driver by completing a series of events. The game uses pop-up windows, each with an image of an existing Porsche factory team member, and text describing the next event, and also commenting on the player's progress. In some cases, a timed course such as a slalom notes the required time to pass, but also mentions the current team record, where beating the record is optional and the post event pop-up will note if the player set a new record or not. The events involve stunts, like doing two 180 degree spins (the first one leaves the players car driving backwards for a bit), slalom courses, delivery (time limited sprints with police that interfere with the player's car), normal sprint and circuit races.

Screenshots from the game Need For Speed: Porsche Unleashed 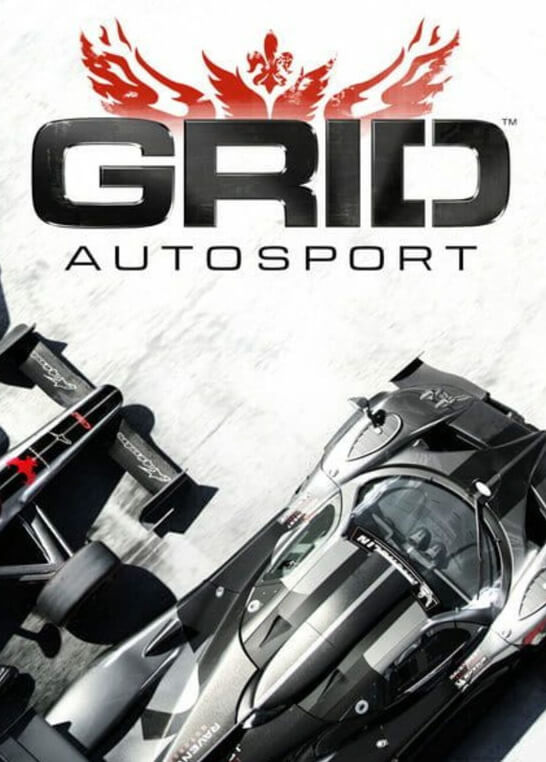