Sonic & Sega All-Stars Racing is a kart racing video game, part of the Sega Superstars series, produced for Wii, Xbox 360, PlayStation 3, Nintendo DS (February 23, 2010), and Microsoft Windows (March 3, 2010), featuring characters from Sega franchises. A mobile version has been developed by Gameloft. The game was released for iOS in June 2011, as a paid download. A version for OS X was released by Feral Interactive in April 2013.

The game is also the last in the series to utilize the Sonic's 4Kids Entertainment voice actors (with the exception of Mike Pollock who continues to voice Dr. Eggman). A sequel, Sonic & All-Stars Racing Transformed, was released in 2012.

The game is a mascot kart racing game, similar to other games in its genre like Mario Kart, Konami Krazy Racers and Crash Team Racing. Players can choose to race as one of 20 characters from various Sega franchises such as Sonic the Hedgehog, Crazy Taxi, and Fantasy Zone. Characters race through various race circuits themed on different Sega franchises and collect power-ups to boost their speed or hamper their opponents. The items have a rock-paper-scissors effect, in which certain items can be used to defend against others. Also, on occasions when players get three of one item, they can choose to fire/activate them at the same time. Additional boost can be earned by successfully executing drifts (with longer drifts earning more boost), or performing tricks while in midair. Like Sumo's previous Sega game, Sega Superstars Tennis, each character has a special ability (called an "All-Star Move") unique to them that they may use to their advantage (such as Sonic transforming into Super Sonic and AiAi riding in his monkey ball), which they can obtain if they are running behind in the race. How long each All-Star move lasts depends on the character's current position. Due to network latency issues, All-Star Moves are not featured in online races.

Vehicles are separated into 3 different categories: cars, bikes and hovercrafts. As the terrain on the tracks will vary, vehicles can be either assisted or hindered by the surfaces they drive upon. Cars vary in weight and speed, with some performing better on some terrains than others. Bikes have fast acceleration and can also perform ground tricks for extra boost, but can easily be bullied by heavier vehicles. Hovercrafts are not affected by any terrain and are able to perform multiple tricks after a jump, but they have poorer handling and have low acceleration. All of the vehicles also have their own specific engine sounds.

By playing through the game, players can earn Sega Miles that can be spent in the in-game shop to unlock additional content such as characters, tracks, and songs. The game features a total of 24 tracks based on locations from Sonic Heroes, Super Monkey Ball: Banana Blitz, Billy Hatcher and the Giant Egg, Jet Set Radio Future, Samba de Amigo, and The House of the Dead.

There are 4 single player modes; Grand Prix, Single Race, Missions and Time Trials, while modes for split-screen multiplayer, playable with up to 4 players, include Free Race, Arena, King of the Hill, Collect the Emeralds and Capture the Chao. The game also has customizable multiplayer options for up to 8 players online (4 players on DS version, no online support for PC version).

The soundtrack for the game consists of various old and new tracks from the various Sonic and Sega franchises, though it also features original songs by various artists including Richard Jacques. Each course starts with one track, with more being unlocked as players earn Sega Miles. The Nintendo DS version of the game features MIDI versions of the tracks arranged by Allister Brimble and Anthony Putson of Orchestral Media Developments.

The game has received mostly positive scores. IGN gave both the console and DS versions 8.0 each, calling it 'a clone that gets it right.' GameSpot also gave it 8.0, praising its responsive controls and excellent track design. Kotaku calls it a competent racer which evokes fond memories, although laments that the tracks and music selection don't delve as deep into Sega lore as the character roster. GameTrailers gave the game 8.0 as well, praising its track design and addictive gameplay. GamesMaster gave the game 83% for the console versions and 70% for the DS version, calling it 'the best kart racer on 360/PS3, but not quite the Mario Kart-beater we hoped for'. Nintendo Power gave the Wii version 8/10 and the DS version 6/10. Official Nintendo Magazine gave both the DS and Wii version 75%. Wiiloveit.com gave the game a 27/30 calling it an "excellent kart racer", praising its "natural" drifting mechanics, the varied multiplayer modes, as well as the large amount of "fan service" that exists in the game. The online incorporation was praised, however it was also commented that it could've been stronger had there been additional modes, a stronger setup, and some sort of a ranking system. GamesRadar gave the console versions of the game 8/10, praising its pick-up-and-play fun while criticising its uninspired weapons, whereas the DS version got 7/10. 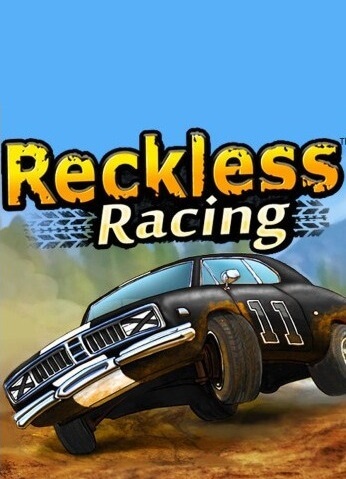 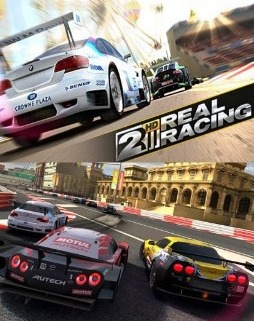