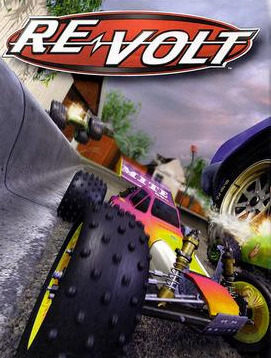 Re-Volt is a radio control car racing themed video game developed by Acclaim Studios London and published by Acclaim Entertainment in 1999 originally for the PlayStation, PC and Nintendo 64, with a Dreamcast port releasing later in the year.

Re-Volt was developed by Acclaim Studios London and released by Acclaim Entertainment. It was originally released on the PlayStation, PC and Nintendo 64 in August 1999, and on the Dreamcast in December of that year.

In October 1999 Acclaim Entertainment released the Re-Volt Car Editor which allowed players to export and edit, or create new cars for the PC version using 3D studio. The editor was simply discovered in the Acclaim Studios London office and as such was released as an unapproved and unsupported piece of code.

In early 2000, a sequel titled Re-Volt 2 was announced and later changed to RC Revenge, and was released in August 2000 for the PlayStation, followed by an enhanced port of the game a few months later called RC Revenge Pro for PlayStation 2.

On October 3, 2013, the PC version of Re-Volt was re-released through digital distribution on GOG.com. The release was based on the community developed 1.2 Beta patch, with additional support for the original CD tracks as MP3 files. On January 14, 2014, the game was pulled on request from the developers of the 1.2 Beta patch due to a misunderstanding with publishers WeGo Interactive, in which the company used parts of the code written by the community without due consent.

Although Acclaim Entertainment has been defunct since 2004, fans continued to support and extend the game by producing fan-made vehicles and courses, and by operating multiplayer servers. Fans have created an open-source, cross-platform chat/lobby client called "RV House" that allows players to connect and play online. This platform is directly interconnected to the website "Revolt Race", in which, among other features, a monthly set of tracks is chosen to serve as the base for time trialing. Additionally, more recently the community has set up a Discord channel that serves as the major hub to talk about the game, host, advertise and join races, share content/mods or even help develop new tools and updates for the game - which the latest iteration consists of "RVGL", a cross-platform rewrite/port of Re-Volt's source code that runs natively on both Windows and GNU/Linux. While new players may experience a significant learning curve, the community remains active with records of fastest laps and new courses and cars still being added. The fan-base have gone on to maintain the PC version with alpha and beta updates. The game was also ported by the fan community to multiple platforms such as Linux, macOS, ODROID, and OpenPandora based on the available source code.

Upon its initial release, the Dreamcast and PC versions of Re-Volt received critical acclaim. Mark Clarkson of Computer Gaming World gave the game 4/5 stars praising the game's graphics and environments, and realistic RC-like handling, although noted that the in-game map editor was poor. Vincent Lopez of IGN gave the PC version an 8.8, praising the game's graphics, the gameplay and interface, but criticised the game's techno music and track editor.

The editors of PC Gamer US awarded Re-Volt their 1999 "Best Racing Game" prize, and praised the game as "an exceptional balance of realism and arcade thrills". It received a special achievement prize for "Sleeper Hit of the Year" from Computer Gaming World, whose editors wrote that it "surprised the hell out of us when it was released this past Fall". Re-Volt was also nominated for Computer Gaming World's "Racing Game of the Year" award, but lost in this category to Need for Speed: High Stakes. It was also nominated for CNET Gamecenter's "Best Arcade Game" award, which went to Rayman 2: The Great Escape.

Greg Orlando reviewed the Dreamcast version of the game for Next Generation, rating it four stars out of five, and stated that "An excellent, albeit lighthearted, racing game, Re-Volt is best experienced with a group".

Screenshots from the game Re-Volt 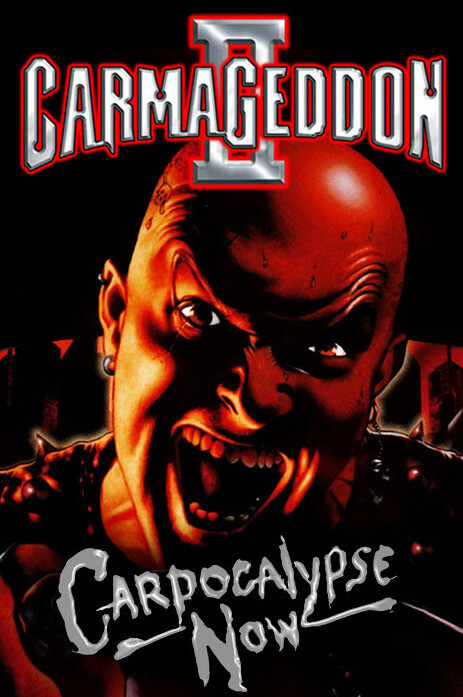 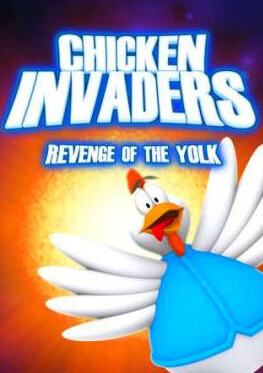 Hello Friend! On this page, you can download the full and latest version of the game Re-Volt on your MacBook Free. This is Cracked Game.
Comments 0 on "Re-Volt for Macbook"
No comments yet. Be the first!
Вход Регистрация
Category
TOP 5 Games