Tablet: Not required (DRM-free by GOG)

"The Crimson Court" downloadable content (DLC) was released on June 19, 2017 for PC and August 22, 2017 for PlayStation 4, introducing a Courtyard environment, a new playable class, a faction with new enemies, five new boss encounters, as well as new trinkets and Hamlet upgrade buildings. Also of note is that a hero can be turned into a vampire via the Crimson Curse, a new status effect introduced in the DLC.

The next DLC, "The Colour of Madness", was released on June 19, 2018. Narratively, it has a meteor crash near the village that causes some of the villagers to turn into zombie-like creatures. This leads to new dungeons, monsters, and other aspects of gameplay. This also adds a new mode, a horde mode, where the player's party must survive as many encounters as they can against these new creatures.

Screenshots from the game Darkest Dungeon: The Crimson Court 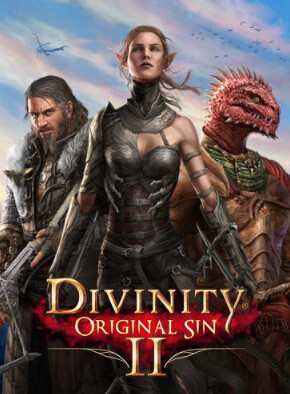 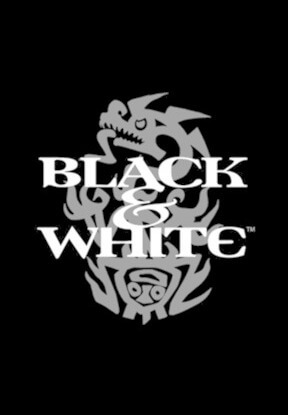