Deus Ex: Human Revolution is an action role-playing video game developed by Eidos Montréal and published worldwide by Square Enix in August 2011 for Microsoft Windows, PlayStation 3, and Xbox 360: a version for OS X released the following year. It is the third game in the Deus Ex series, and a prequel to the original Deus Ex. The gameplay—combining first-person shooter, stealth, and role-playing elements—features exploration and combat in environments connected to multiple city-based hubs, in addition to quests that grant experience and allow customization of the main character's abilities with items called Praxis Kits. Conversations between characters feature a variety of responses, with options in conversations and at crucial story points affecting how some events play out.

Set in the year 2027, Human Revolution focuses on ex-SWAT officer Adam Jensen, who is employed as a security officer for Sarif Industries, a company on the leading edge of advanced and controversial artificial organs dubbed "augmentations". An attack on Sarif Industries that apparently kills researcher and Adam's ex-girlfriend Megan Reed also leaves Adam critically injured. To save him, company CEO David Sarif subjects him to an extensive augmentation procedure: six months later, now recovered and possessing advanced augmentations, Adam sets out to pursue his attackers and the shadowy organization behind them. The story explores themes of transhumanism, the growing power of megacorporations, and their impact on social class. It also uses the series' recurring cyberpunk setting and conspiracy theory motif.

Development of Human Revolution began in 2007 with a small team within the fledgling Eidos Montréal studio, after multiple aborted attempts to create a sequel at original developer Ion Storm following the 2003 release of Deus Ex: Invisible War. The two key influences were the myth of Icarus, a thematic element carried over from Deus Ex; and the artwork and ideas of the Renaissance, which influenced the story, graphics, and music, while combining with the series' typical cyberpunk elements. The open-ended nature of the gameplay was tricky for the team to achieve; as a result, the boss battles were outsourced to another developer due to time constraints. The music, composed by Michael McCann, focused on ambiance and three-layered compositions over character themes and overt melodies.

Human Revolution was first announced in 2007, soon after beginning development. Its official title and release window were announced in 2010. After release, a downloadable episode titled The Missing Link was developed, featuring improvements on the original gameplay. A director's cut, featuring further improvements and post-release and promotional content, was released in 2013 for the original platforms and Wii U. Human Revolution received critical acclaim, with praise going to its player-driven plot, general gameplay, and freedom of choice in both story and character customization. The major criticisms went to its boss fights and recurring technical problems. The director's cut received additional praise for its revamped gameplay elements. Human Revolution spawned a spin-off titled Deus Ex: The Fall, and the direct sequel Deus Ex: Mankind Divided.

Deus Ex: Human Revolution is an action role-playing game with incorporated first-person shooter and stealth mechanics. Players take the role of Adam Jensen, a man equipped with mechanical cybernetic implants called augmentations. The game's environments, ranging from open world hubs to more scripted environments, are explored in first-person, although actions such as hiding behind cover, conversing with non-playable characters (NPCs), and some attack animations switch to a third-person view. In these environments, players can find NPCs who will advance both the main story quest and optional side quests: completing quests, along with other actions such as combat with enemies, rewards Adam with experience points, which raise his experience level. Also accessible are black market vendors that supply equipment and weapons for Credits, the in-game currency. Interactive objects within environments can be highlighted, although these options are either turned off on the hardest difficulty or can be turned off in the options menu by the player.

There are a variety of ways to approach the game's situations: players can use a violent approach and shoot their way through environments while using cover to hide from enemy fire. Alternately, Adam can take a stealthy approach, avoiding guards and security devices, again using cover to avoid enemy sight lines. Adam can move between cover elements and around corners while staying hidden. The melee takedown system offers lethal and non-lethal options, in addition to an assortment of lethal and non-lethal weapons. Adam can also move the bodies of enemies into hiding places, preventing them from being seen and raising an alarm. A key part of Adam's abilities are augmentations, which can be acquired and upgraded using Praxis Kits either bought from special vendors, found in the game environments, or are automatically unlocked by leveling up: higher-level augmentations require more Praxis Kits to unlock. Augmentation functions can range from passive enhancements to Adam's vision or damage resistance, to active upgrades such as allowing Adam to fall from great heights without being injured or increase his strength. Some augmentations are dependent on Adam's energy level, deactivating after an amount of energy has been drained.

At multiple points within the game, Adam partakes in conversations with NPCs related to main and side quests. When talking, Adam is presented with three different conversation options that affect the outcome of conversations: choosing the right option can help with completing objectives, while choosing the wrong option closes off that route and forces the player to find an alternate solution. A "Social" augmentation enables better reading of an NPC's expression and judging their psychological profile, improving chances of selecting the right dialogue option. While in the game's environments, Adam finds terminals and computers that can be accessed either with a password or through hacking. When hacking, the hacking screen is summoned, which shows the pathway through a device's security system to access the information: the pathway is accessed by opening "directory" nodes to reach the registry. Different nodes have different ratings, affecting how easily they can be accessed. Various devices have different grades of difficulty, which in turn dictate how many times hacking may be attempted. Each hacking attempt activates a Diagnostic Sub-Routine that works to stop the hack, activating a time limit once it is alerted. Adam can use additional skills and items to lengthen the time, such as software to stop or instantly capture nodes or fortify captured nodes to increase the time limit. Successful hacks yield experience points, Credits, and sometimes additional items. 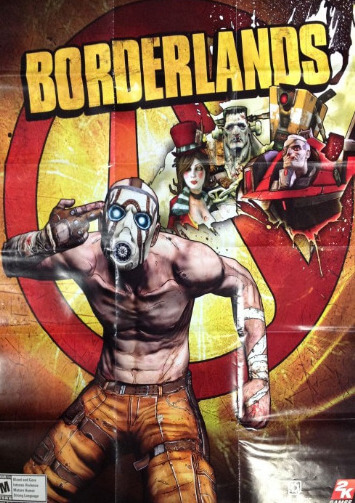 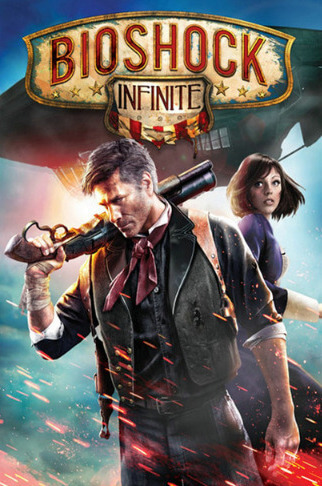