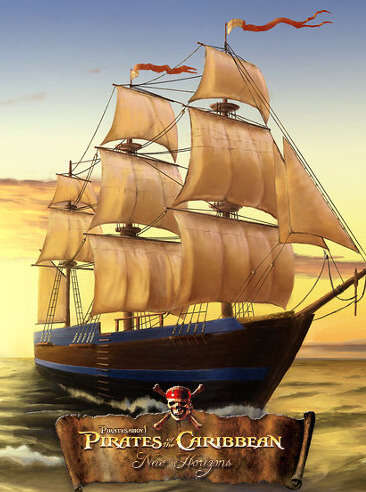 Pirates of the Caribbean is an RPG about pirates of the 17th century, released in 2003. It was assumed that it would be an improved continuation of the game Corsairs. Unfortunately, after the release of the game, it was discovered that its huge potential is completely lost against the background of many serious errors and shortcomings. Therefore, many players around the world undertook to create modifications that corrected the situation in the original game.

Pirates of the Caribbean: New Horizons - under development since early 2007. Since then, a lot of different content and functions have been added, which, according to official developers, cannot be implemented on this engine.

The main goal was to create a fascinating world of pirates. More storylines, historical details, the possibility of free play, a variety of settings. Not to mention the fact that the graphics were also improved compared to RMB, mainly due to the addition of new models and textures.

Screenshots from the game Sea Dogs 2 - Pirates of the Caribbean: New Horizons 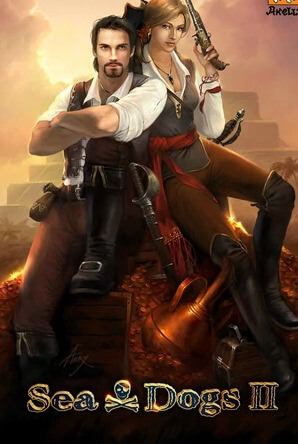 Sea Dogs 2 - Pirates of the Caribbean 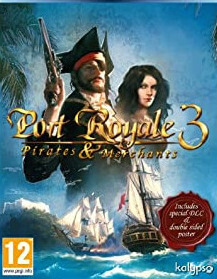 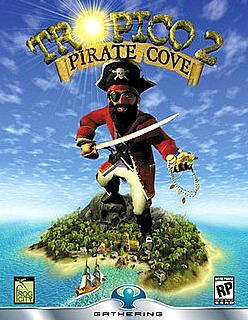 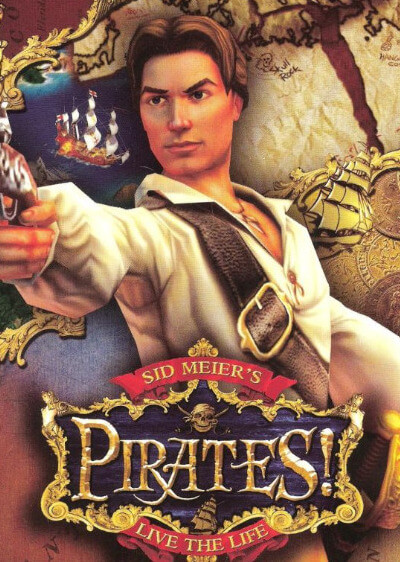