Oxygen Not Included is a survival simulation video game developed and published by Klei Entertainment. After being released on Steam's early access since February 2017, the final version of the game was released on July 30, 2019.

Oxygen Not Included is a simulation survival game. At the start of a new game, three duplicants find themselves in an asteroid with isolated pockets of breathable atmosphere, with no memory how they got there. The player is tasked with managing and taking care of these duplicants as they try to survive and create a sustainable makeshift space colony. The player must monitor the duplicants' hunger, waste, and oxygen levels to keep them alive. Each game's world is procedurally generated. While initial areas include a breathable atmosphere, areas within the world are in a vacuum or lack oxygen, requiring proper preparation by the duplicants before they explore into these areas. The game simulates the diffusion of gases and equalization of atmospheres when a new natural chamber is opened, which can cause oxygen levels to drop in existing chambers, as well as the draining of liquids by gravity.

To help establish the colony, the player directs the duplicants to perform certain tasks, such as mining for resources, growing food, crafting equipment, researching new technologies, and maintaining their own health through nourishment, rest, and hygiene. The player does not control the duplicants directly, and instead provides prioritized instructions, from which the duplicants will then follow to the best of their abilities. For example, the player can order a conduit of wire to be built; which will have the duplicants collect the materials to make the wire, clear away any materials around the conduit's path, and then construct the wire. If the duplicants cannot access a source of copper for the wire, the task will remain uncompleted as the duplicants go to complete other tasks they can do. Duplicants have stats that determine how effective they are at certain tasks, and will prioritize tasks that they are best at. These duplicants' skills can be improved over time and practice.

Oxygen Not Included is developed by Vancouver-based indie studio Klei Entertainment. The game was announced for Windows during the PC Gaming Show at the Electronic Entertainment Expo 2016. It was also revealed that the game would come to macOS and Linux. An in-development version of the game was planned and released via early access February 15, 2017. The game was originally slated to leave early access on May 28, 2019, but was pushed back to July of 2019. Klei also announced plans to make downloadable content for the game.

Klei's Johann Seidenz said that games such as Dwarf Fortress, Prison Architect, and The Sims influenced the design of Oxygen Not Included.

The game was nominated for "Strategy/Simulation Game of the Year" at the 23rd Annual D.I.C.E. Awards.

Screenshots from the game Oxygen Not Included 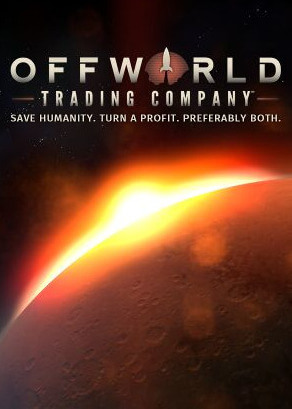 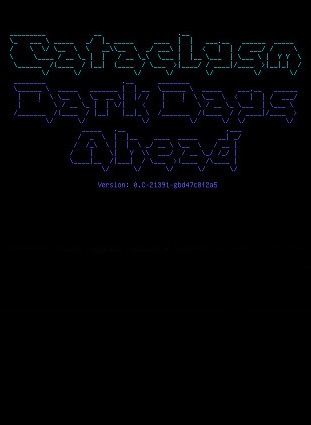 Hello Friend! On this page, you can download the full and latest version of the game Oxygen Not Included on your MacBook Free. This is Cracked Game.
Comments 3 on "Oxygen Not Included for Macbook"
Вход Регистрация
Category
TOP 5 Games