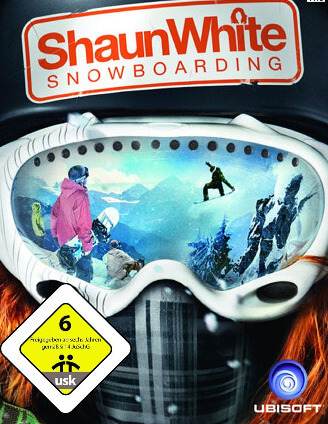 Shaun White Snowboarding is a sports video game for the PlayStation 3, PlayStation 2, PlayStation Portable, Wii, Nintendo DS, Microsoft Windows, Mac OS X and Xbox 360 systems. It was developed by Ubisoft Montreal, published by Ubisoft, and released in 2008. The Wii edition of the game, Shaun White Snowboarding: Road Trip, was developed from the ground up for the system, taking full advantage of the Wii Balance Board accessory and featuring its own unique storyline and adventure with Shaun White.

There are six mountains in Shaun White Snowboarding, including Alaska, Park City, Europe, and Japan. Each mountain features up to three different sections: peak, back country, and park (or resort). There is also a "Target Limited Edition" of the game that is exclusive to Target; this version gives the player access to Target Mountain, a mountain with Target branding all over it. It has been described in-game as extremely difficult to find, and contains additional jibs, character models, and a sponsored version of the standard game's best snowboard which can be unlocked before the player's final challenge against Shaun White. The last mountain, called B.C., is only available in the "Mile-High Pack" paid downloadable content. It is set in British Columbia.

As players progress through the game, they will earn abilities that will help them. Some of the abilities consist of gaining high speeds or the ability to break through obstacles to progress further.

The Wii version of Shaun White Snowboarding was the 20th best-selling game of December 2008 in the United States, and it was the best selling version.

The Wii version of the game received more positive reception than any of the other versions. Eurogamer gave the Wii version 7/10, praising it as "the best looking version", singling out the presentation, soundtrack, implementation of the Wii Balance Board controls and multiplayer, while criticising the Wii Remote controls, half-pipe sections, difficulty level, and short duration of the single-player mode. It was a nominee for several Wii-specific awards from IGN in its 2008 video game awards, including Best New IP, Best Sports Game, Best Graphics Technology, Best Use of the Balance Board, and Game of the Year. The Xbox 360 version was nominated for "Worst Game Everyone Played" by GameSpot in their 2008 video game awards, and was awarded the title of "Most Dubious Use of In-Game Advertising" for excluding 20% of its content from editions not sold from the Target Stores editions.

GameSpot gave the game a 5/10 for the PlayStation 3 and Xbox 360 versions.

The soundtrack of Shaun White Snowboarding was released in 2008 and contains 43 songs by MGMT, Bob Dylan, Black Rebel Motorcycle Club, Kasabian, and more. 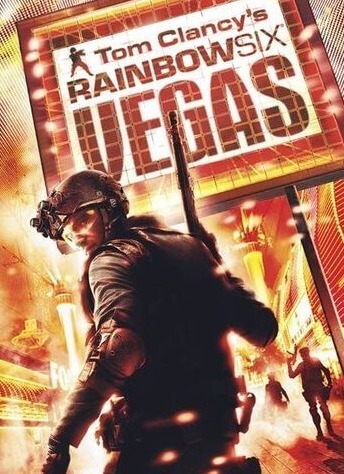 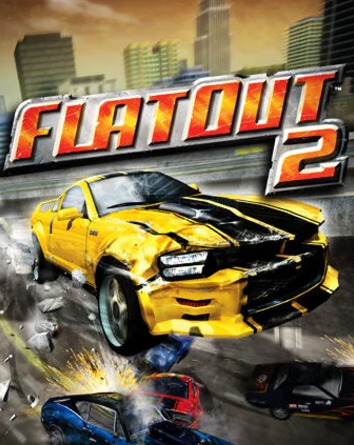 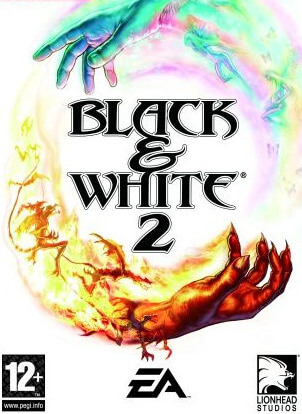