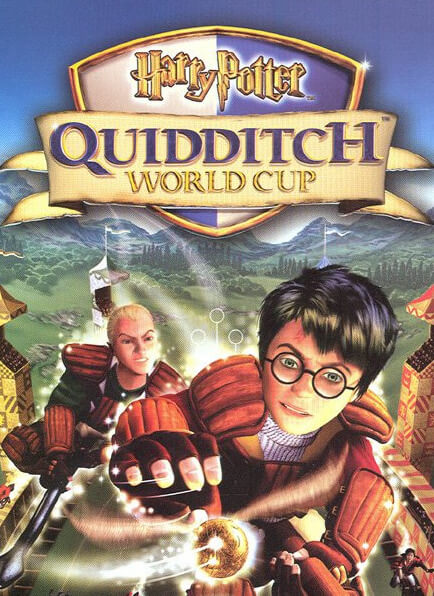 Hunters are players whose main goal is to throw a big red ball called a quarter ball into the opponent’s rings, for which the team receives 10 points. The goal of the beaters is bludgers, small cores flying across the field and knocking down players who did not have time to dodge them. Each beater has a beat, with the help of which he repulses the blagers in the players of the opposing team. The goal of the catcher is to catch a small golden ball - a snitch. Once the snitch is caught, the game ends and the team whose catcher caught the ball gets 150 points. The team with the most points wins, respectively - that’s all wisdom.

The game has three types of competitions

Demonstration game - here you can choose one of the available stadiums and any two teams to fight in a fair fight.

Hogwarts Championship. In this type of competition you have to fight for one of the faculties of the school and achieve victory. To win the champion’s laurels, you need to beat other faculties and go through several trainings that hone your broom skills, pass, blockage and much more. However, about training a little lower in the corresponding section.

During the first training you have to learn how to make passes to other hunters. Points only count when you drop the quarter through the green magic ring. If the quarter flies through a yellow ring or does not get to another hunter, a penalty time is charged. The control is not particularly complicated - we move around the arrows, pass with the help of button 5 (on the numeric keypad) or the left mouse button.

It all depends on your reaction - we move quickly and throw the ball into the green rings. In general, there is nothing complicated - the main thing is to practice a little and everything will work out.

2. Selection of quarter and hit the rings

During the training, you will have to acquire the skill to select the quarter from the enemy hunters and hammer it into one of the rings of the opposing team. The control is simple - again we are moving along the arrows, using the 5 key on the numeric keypad or the left mouse button, we move, and using the 6 button on the digital keyboard or the right mouse button, we score the ball into the goal. Here you have to compete in agility with one of the ghosts that live in the castle. The tactics are simple - grab the ball, fly to the goal and score it. It is necessary to score three goals, and as quickly as possible.

This time you have to catch the Snitch - a magical golden ball that decides the outcome of the match. Management is carried out using the arrows (character movement) and keys 5 and 6 on the numeric keypad. Using the 5 key, you can fly faster, 6 - catch the snitch. Instead of keys 5 and 6, you can use the left and right mouse buttons, respectively. Fly behind the snitch by pressing the left and right keys (or 5 and 6) in turn, and then, when you are near, grab it. When you successfully complete the training, open the first match.

4. We beat off bludgers

This training will be available after winning the first match. Bludgers, as you recall, are small cores that prevent hunters from hammering a quarter into the opponent’s goal. However, this is only a training session and we will beat off the bludgers not in the players of the opposing team, but in the targets. Management is simple - we move along the arrows, 4 - throw the bludger. The tactics are as follows - we approach the target and throw the bludger, then you begin to control this ball. Use the control keys to hit the target, then you need to dodge the bludger - if you hit the ball, you will get 15 seconds of the penalty time. When you hit all targets in less than two minutes, the training will end successfully.

During this training session you will learn how to perform special combinations, which, as practice has shown, bring the outcome of the match closer and increase your chances of winning. We use arrows to move around, use the 8 key on the numeric keypad to make special combinations and dodge the opponent, 6 - select the quarter and drop it into the ring (you can use the right mouse button instead of 6). The training is as follows: we approach the ghost and press 8, then we point the indicator at it and grab the quadruple by pressing the button 6. Now we fly to the rings and throw the ball into them. Repeat two more times. 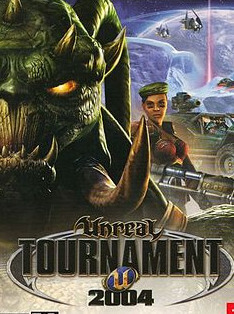