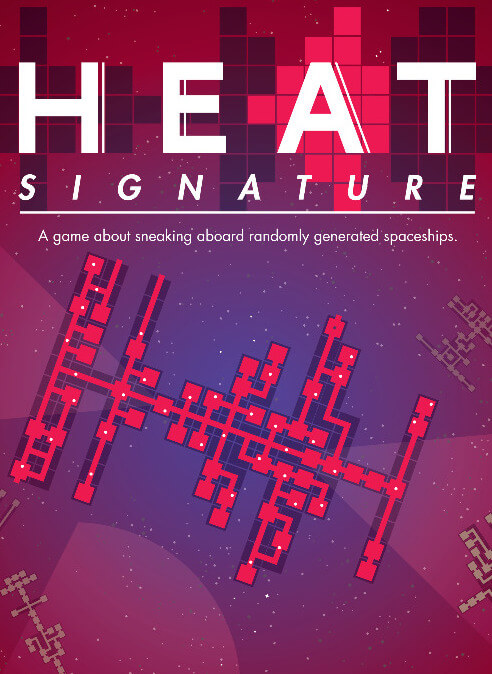 Heat Signature (2017) is an action stealth video game developed by Suspicious Developments, the studio behind 2013's Gunpoint. The game consists of boarding procedurally generated spaceships from a top-down perspective.

Heat Signature is an action and stealth video game played from a top-down view. Players take control of a member of a group of space mercenaries who embarks on a variety of missions such as hijacking space vessels, stealing technology, assassinating crew members, rescuing captives, and more. Operating from a central base, mercenaries take on missions that require the player to fly the mercenary via a small shuttlecraft to a travelling ship, dock with it, and then infiltrate the ship and return to home base safely. The ultimate goal is to liberate the strongholds of each of the four factions in a randomly-generated nebula. The nebula serves as a tech tree, allowing the player, with each liberation, to unlock various items, such as guns, gadgets, explosives, or pods. Each station within the nebula also includes a defector mission, which are specially developed missions that, in a way, operate as different challenges for the player to attempt; as they offer no monetary gain, these missions are typically completed out of leisure or as a way to practice for standard missions. The layouts of the nebulae, the ships, their crew, and missions are procedurally generated, similar to games of the roguelike genre.

Normally, the game operates in real time. At any time, the player can pause the game, which then provides a menu screen that provides additional options for the player to perform, such as switching weapons, picking up or dropping inventory items, or taking remote control of the shuttle, as well as to plan their next move, such as selecting a target for their attack. This can be done indefinitely, allowing for stunts such as picking up the weapon of a fallen enemy, equipping it, and using it against another target all while in this pause screen. Thus, the game often becomes much more about prediction and somewhat turn-based strategy rather than devising and implementing tactics in real time.

The game was released for Microsoft Windows on 21 September 2017. At the time of release, Francis knew that releasing the game was "biggest risk of his life", as the indie game market was saturated with titles. He had hoped to see at least half the sales that he got with Gunpoint. Within the first week, he reported that the sales of Heat Signature had exceeded those of Gunpoint, and that the game was one of the top sellers on Steam during its initial week.

After avoiding criticism of Heat Signature for two weeks after release, Tom Francis agreed with many of the caveats in the other-wise positive reviews, saying in a blog post "almost every critique I read I thought was a fair point." Three months after launch the Fair Points update was released with fixes to these issues.

To celebrate the one year anniversary of Heat Signature's launch the Space Birthday update was released. It is the largest update the game has received, spending five months in development. The update was dedicated to the late John Francis, Tom's father, who passed away during development. Most notably the Space Birthday update added a daily challenge, and a full list of changes can be found here.

Tom Francis has stated that Heat Signature will not be receiving regular updates, with all post-launch content being "once-offs."

Heat Signature was nominated for "Best Action Game" at IGN's Best of 2017 Awards. It was also nominated for the "Seumas McNally Grand Prize" at the Independent Games Festival 2018.

Screenshots from the game Heat Signature 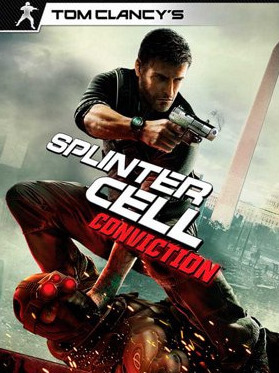 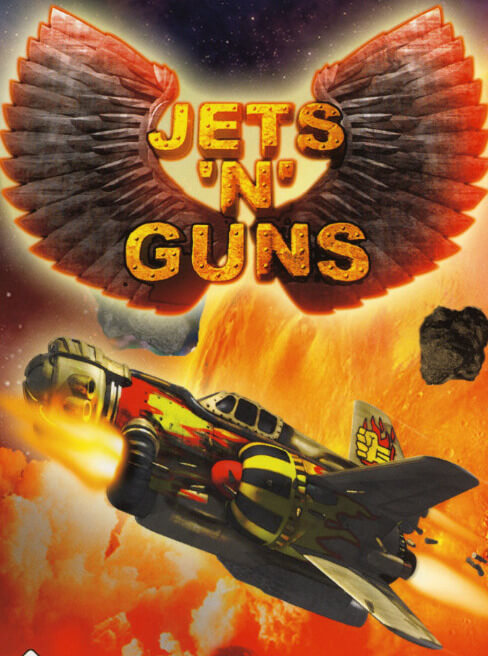 Hello Friend! On this page, you can download the full and latest version of the game Heat Signature on your MacBook Free. This is Cracked Game.
Comments 0 on "Heat Signature for Macbook"
No comments yet. Be the first!
Вход Регистрация
Category
TOP 5 Games