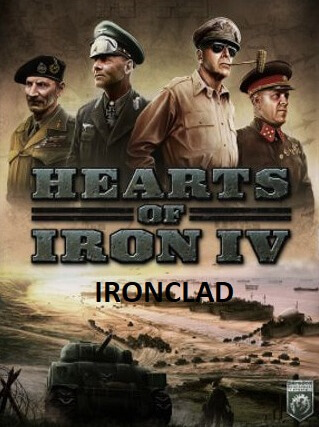 Your ability to lead your country is your highest weapon, and the strategic game Hearts of Iron IV gives you the opportunity to lead any nation during the Second World War, the largest conflict in world history.

From the heat of battle to the command center, you will lead your country to glory and fight, sit down at the negotiating table or organize an invasion. You can balance in your favor during the Second World War. It is time to showcase your abilities as the greatest military leader in the world. Will you revive or change the story? Will you change the fate of the world by achieving victory at all costs?

Screenshots from the game Hearts of Iron IV: Ironclad 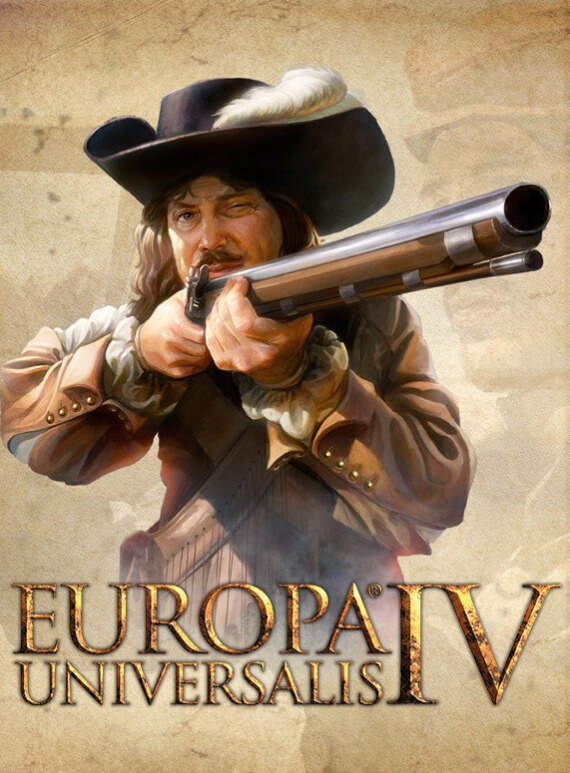 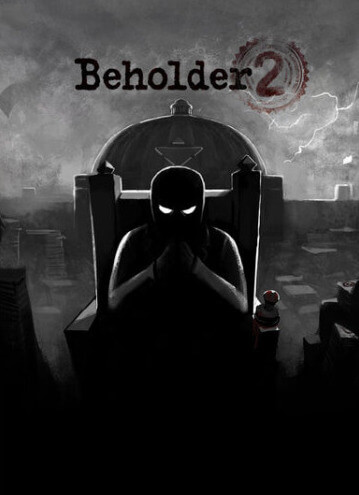