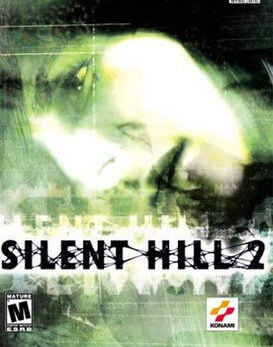 Silent Hill 2 is a survival horror video game published by Konami for the PlayStation 2 and developed by Team Silent, part of Konami Computer Entertainment Tokyo. The second installment in the Silent Hill series, Silent Hill 2 centers on James Sunderland, a widower who journeys to the town after receiving a letter from his dead wife informing him that she is waiting there for him. It was published in September 2001, and an extended version containing an extra bonus scenario, Born from a Wish, and other additions was published for Xbox in December of the same year. In 2002, it was ported to Windows. A remastered high-definition version was released for the PlayStation 3 and the Xbox 360 in 2012 as part of the Silent Hill HD Collection.

Work on Silent Hill 2 began in June 1999, soon after Silent Hill had been completed. Its narrative was inspired by the Russian novel Crime and Punishment (1866) by Fyodor Dostoevsky, and some of the influences on the game's artistic style include the work of film directors David Cronenberg, David Fincher, David Lynch, and Alfred Hitchcock; cultural references to history, films and literature can be found in the game. Psychological elements, such as the gradual disappearance of Mary's letter, the more humanoid monster designs, and symbolic holes, were incorporated into the game.

Silent Hill 2 received critical acclaim. Within the month of its release in North America, Japan, and Europe, over one million copies were sold, with the greatest number of sales in North America. It is often considered to be one of the greatest horror games ever made and among the greatest video games of all time, praised for its story, use of metaphors, symbolism, psychological horror and taboo topics, soundtrack, atmosphere, graphics, monster designs, and sound design. However, it received criticism for its controls despite their improvement over the previous game's. The game was followed by Silent Hill 3 in 2003.

The objective of Silent Hill 2 is to guide player character, James Sunderland, through the monster-filled town of Silent Hill as he searches for his deceased wife. The game features a third-person view, with various camera angles. The default control for Silent Hill 2 has James moving in the direction that he is facing when the player tilts the analog stick upwards. Silent Hill 2 does not use a heads-up display; to check James' health, location, and items, the player must enter the pause-game menu to review his status. Throughout the game, James collects maps, which can only be read if there is sufficient light or when his flashlight is on. He also updates relevant maps to reflect locked doors, clues, and obstructions, and writes down the content of all documents for future reference.

Much of the gameplay consists of navigating the town and finding keys or other items to bypass doors or other obstructions, with less focus on killing enemies. Occasionally puzzles will be presented, often with riddles left for the player to interpret. The difficulty levels of the enemies and the puzzles are determined independently by the player before starting the game. James keeps a radio with him, which alerts him to the presence of creatures by emitting static, allowing him to detect them even through the thick fog. He also tilts his head in the direction of a nearby item or monster. For combat, he finds three melee weapons and three firearms over the course of the game, with another two melee weapons unlocked during replays. "Health" restoratives and ammunition can be found throughout the game.

While not focusing on the characters and plot threads of the first Silent Hill game, Silent Hill 2 takes place in the series' namesake town, located in the northeastern United States. Silent Hill 2 is set in another area of the town, and explores some of Silent Hill's backstory. The town draws upon the psyche of its visitors and ultimately forms alternative versions of the town, which differ depending on the character.note  The concept behind the town was "a small, rural town in America"; to make the setting more realistic, some buildings and rooms lack furnishings.

James Sunderland (Guy Cihi) comes to Silent Hill after apparently receiving a letter from his wife Mary (Monica Taylor Horgan), who died of an illness three years before. While exploring the town, he encounters Angela Orosco (Donna Burke), a teenage runaway searching for her mother; Eddie Dombrowski (David Schaufele), another teenage runaway; and Laura (Jacquelyn Brekenridge), an eight-year-old who befriended Mary and accuses James of not truly loving her. James searches a local park, where he meets Maria (Horgan), who strongly resembles Mary but has a much more aggressive personality. Maria claims that she has never met or seen Mary, and because she is frightened by the monsters, James allows her to follow him.

Following Laura to a hospital and searching for her there at Maria's insistence, James and Maria are ambushed by the monster Pyramid Head, and Maria is killed while James escapes. James resolves to search the hotel that he and Mary stayed at during their vacation. On the way, James finds Maria alive and unharmed in a locked room. She claims ignorance of their previous encounter and discusses elements of James' and Mary's past that only Mary would know. James sets off to find a way to free Maria but returns to find her dead again. Later on, he rescues Angela from a monster; she confesses that her father sexually abused her, and a newspaper clipping implies she killed him in self-defense before coming to Silent Hill. He also confronts Eddie, who admits to maiming a bully, and killing a dog, before fleeing to Silent Hill. When Eddie attacks him, James kills him in self-defense.

At the hotel, James locates a videotape which depicts him euthanizing his dying wife, and Mary's letter becomes a blank piece of paper. In another room, a final meeting with Angela sees her giving up on life, unable to cope with her trauma. She walks into a fire and is not seen again. Afterwards, James encounters two Pyramid Heads, along with Maria, who is killed again. James realizes that Pyramid Head was created because he needed someone to punish him, and all the monsters are manifestations of his psyche. The envelope from Mary disappears and both Pyramid Heads commit suicide. James heads to the hotel's rooftop; depending on choices made by the player throughout the game, he encounters either Mary or Maria disguised as her. 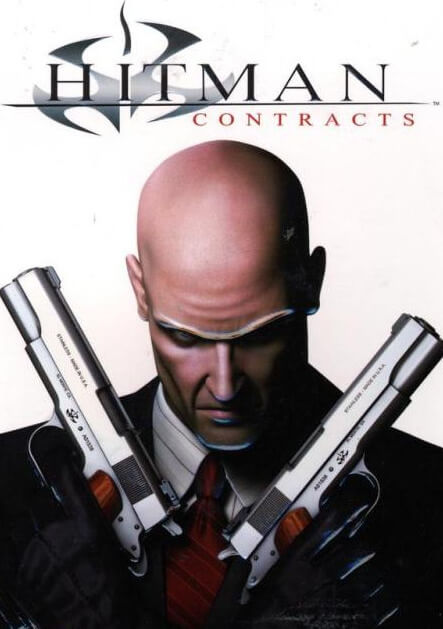 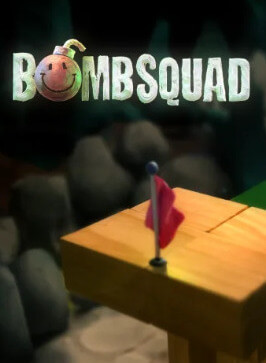