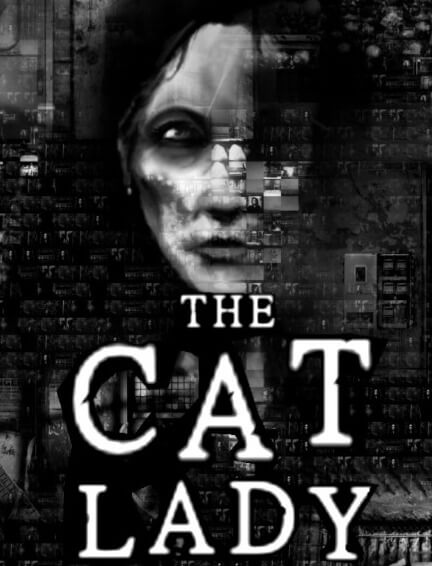 The Cat Lady is an indie psychological horror graphic adventure video game developed by Harvester Games for Microsoft Windows and Linux. It is the first installment in the Devil Came Through Here trilogy; followed by Downfall, a remake of Michalski's original 2009 game, released in February 2016.  The final installment, titled Lorelai, was released on Steam (and other game download sites) on April 26th 2019.

The game is a puzzle-based adventure game. The game is entirely played using only the four arrow keys, with the ESC key being used to access the Save/Load menu. Because of this highly simplified control scheme, characters can only move left and right between scenes while up and down are used to interact with objects in the environment and the player's inventory, respectively. All character dialogue is fully voiced and the cut-scenes cannot be skipped. The player can occasionally make dialogue decisions that alter the story slightly, and some story scenes are told out of order.

The ending changes slightly depending on the player's dialogue choices. The game deals with mature themes such as depression, suicide, murder and cancer, but also provides moments of humor.

The story takes place in the mid-2000s. The protagonist is Susan Ashworth, a chronically depressed, middle-aged woman with no friends. She hates flowers, and her only companions are stray cats, whom she summons to her flat by playing her piano. She is known in her neighborhood as the cat lady.

One night, Susan decides to take her own life, but this leads her to explore a strange place in death where she encounters the Queen of Maggots, who grants her immortality and gives her the task of ridding the world of five psychopaths referred to as the "parasites".

Susan then returns to the world of the living to wake up in a hospital bed and is soon forced to carry out her task. She meets Liz in the hospital, a friendly nurse unhappy with her job, who tells Susan her "daughter" saved her; much to the shock of Susan, who has no daughter. Annoyed by the hospital's constant druggings, Susan attempts to escape, only to be stopped by Doctor X - the hospitals' psychiatrist. She reveals her feelings and past to Doctor X, the details of which can vary depending on the player's dialogue choices. Susan then reveals that she's aware that Liz had died last night, apparently from suicide. For this revelation, Doctor X decides to kill Susan, having actually been responsible for Liz's death. She awakens later in some kind of hidden torture basement to the screams of another victim. She discovers that Doctor X kills his female patients to reform them as artwork, and discovers Liz's corpse among the victims. Susan kills Doctor X, either with a makeshift spear or mace, frees his prisoner, and leaves.

She returns to her flat, attempting to return to her normal life, where she can summon the neighborhood cats by playing the piano. While summoning the cats, she receives an angry complaint from a neighbor, who threatens to call pest control. After this, she meets Mitzi, a young, homeless woman willing to be her new roommate. She had lied about being Susan's daughter merely to save her life. When Susan sees the Queen of Maggots behind Mitzi, she realizes she is close to death, leading Mitzi to reveal her terminal cancer. Mitzi reveals that she had a boyfriend named Jack who was driven to depression upon learning of her cancer. He stumbled upon a suicide forum online, in which a troll called the "Eye of Adam" lured people to committing suicide using a mixture of two household chemicals. Jack has attempted to persuade her into it, though Mitzi had refused, leaving Jack to kill himself. Mitzi insists that she just wants to find the person responsible for Jack's death, who is in one the building's flats, and talk with them before she dies. Soon after, Susan goes outside to investigate why the cats are howling, only to be kidnapped by the pest controller.

Susan awakes in the pest controllers' house, tied to a table. The man and his wife reveal themselves as cannibals who live off of the women the former kidnaps and the animals they capture on the job. The wife pours bleach down Susan's face to blind her and the man provides Susan with a gun as an act of mercy. Taking advantage of her immortality, Susan kills herself to be fully restored with her eyesight, and proceeds to kill the couple before escaping.

Screenshots from the game The Cat Lady 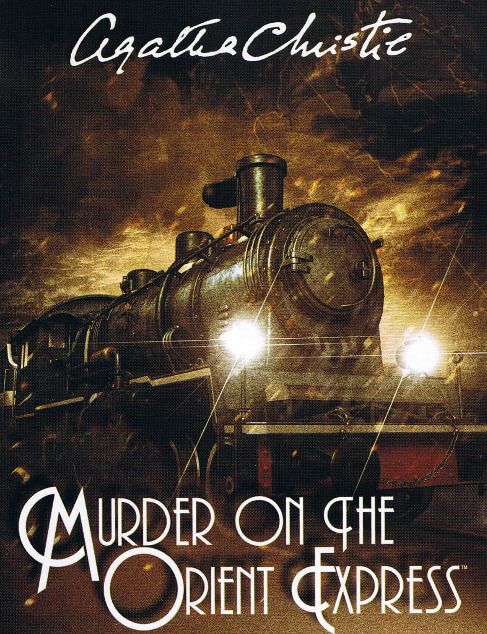 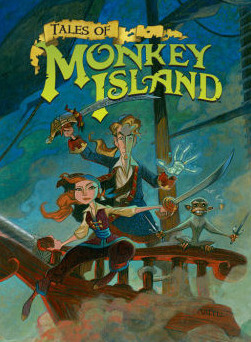 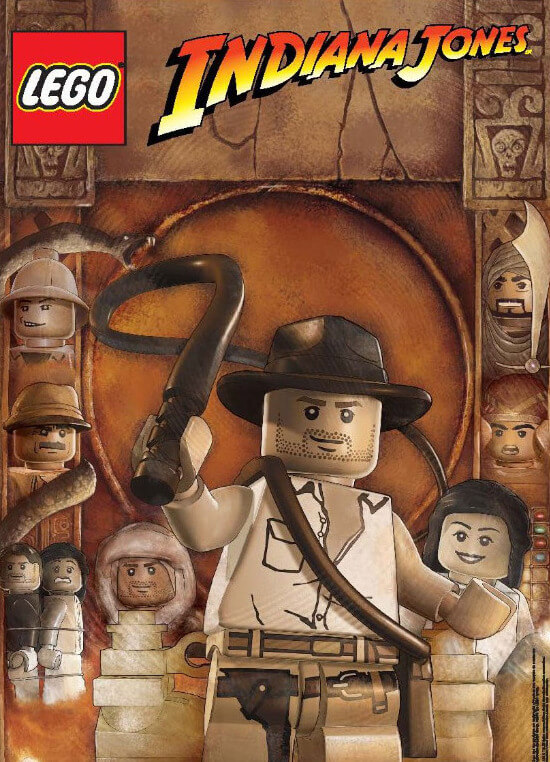 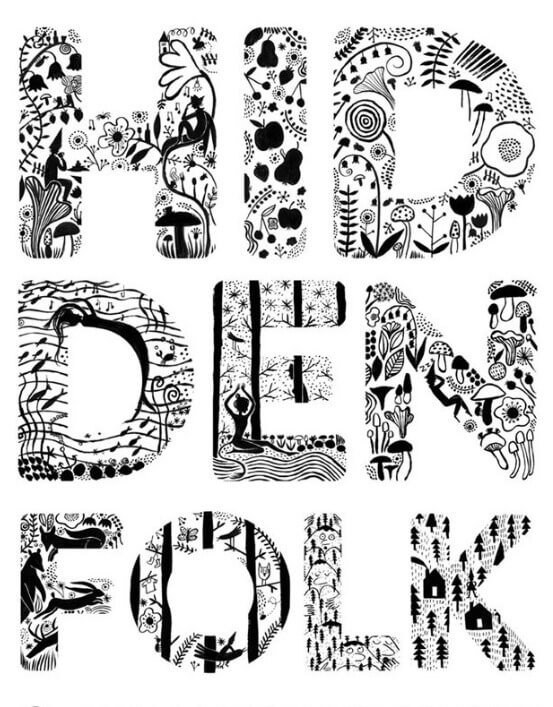 Hello Friend! On this page, you can download the full and latest version of the game The Cat Lady on your MacBook Free. This is Cracked Game.
Comments 0 on "The Cat Lady for Macbook"
No comments yet. Be the first!
Вход Регистрация
Category
TOP 5 Games